How to Deal With a Manipulator

A number of personality types tend to engage in manipulative behavior, including narcissists and those with antisocial personality disorder. While walking away is often a good idea, there are some cases when this is not possible, such as within the context of families or a committed relationship that you are not ready to dissolve.

By conserving your self-esteem, enhancing your empathy and understanding, setting boundaries and being on the lookout for aggression, you can effectively deal with a manipulator. 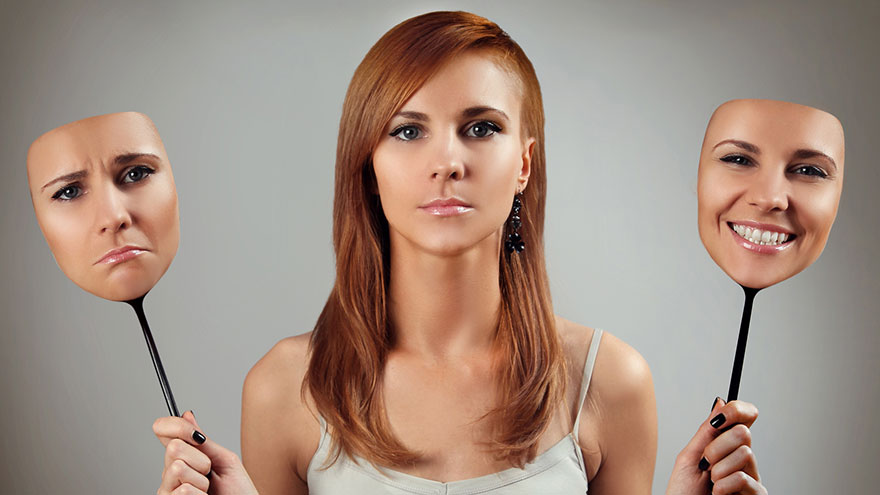 Many who respond to manipulation do so because they are made to feel guilty or fearful if they don’t act a certain way, for instance, being made to feel guilty for taking time to do yoga. But increased self-esteem reduces fear of rejection and ultimately allows you to make better, more interdependent decisions, according to 2013 research published in the Journal of Personality and Social Psychology.

In this study, couples who enhanced their self-esteem were ultimately closer because they were more able to ask for and offer support and express affection. Those with higher self worth also defined themselves less by their relationships, an important element in avoiding manipulation.

By being able to see yourself as separate from a manipulator in any relationship, the odds are better that you will be able to make better decisions for yourself and your family without fear of reprisal.

Try to get the manipulator to see your side. Those who manipulate, even narcissistic personalities, may have some capacity for empathy if it is presented in a nonconfrontational way, according to 2014 research published in the Personality and Social Psychology Bulletin. This study found that narcissists could empathize when they were able to take on other perspectives.

Through calm, rational conversation, you may be able to show someone prone to manipulation how his actions make you feel.

Asking open-ended questions such as, “Do you think this is fair?” or “How would that make you feel?” might also help to get a manipulator thinking about how his actions are hurting you.

Set Boundaries — Or Walk Away

In this process, it is important to make sure you are actually being manipulated, say by someone continuously making you feel guilty for things that aren’t your fault, or consistently expecting you to conform to his way of doing things even when you disagree.

Those who are being manipulated need to make sure that they set clear boundaries to reduce the effects. By using clear “I” statements, you can get your point across while maintaining your individuality.

For instance, in the case of a mother-in-law’s dinner party, you might try, “I understand that you want me to come to your house, and that it will hurt your feelings if I don’t. However, I have to work. I can manage to get there for dessert. But if you tell the children that I’m just being mean one more time, they won’t be allowed to go either.”

By setting clear boundaries and offering consequences for actions you see as manipulative — and following through on those consequences if need be — you are more able to get your point across to those who might try to take advantage of you.

Watch Out For Aggression

Because the personality types most prone to manipulation tend to have issues of their own, watch out for aggression.

Narcissists, for instance, tend to show more aggressive behavior after social rejection, suggests research published in Personality and Social Psychology Bulletin in 2003. This was true not only in response to the one doing the rejecting, but also to innocent third parties.

Because narcissists and other manipulative personalities may perceive even differences of opinion or refusal to go along with their wishes as a type of slight, it is critical to be aware of your surroundings and ensure that you stay safe when confronting manipulative behaviors.

How to Think Clearly

How to Become a More Patient Person