What Are the Causes of Gliomas?

A glioma is a type of cancer most typically found in the brain but that can occur anywhere along the central nervous system, including the spinal chord and the optic nerve. A glioma is the most common form of brain tumor that affects adults. 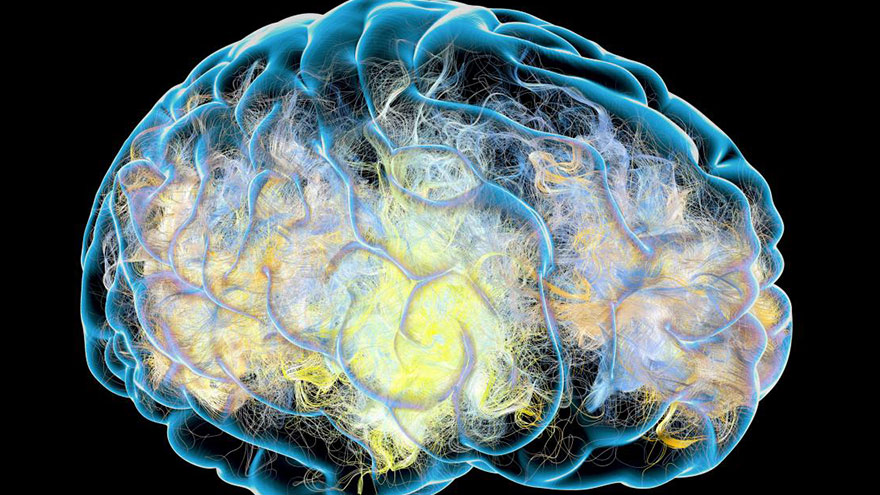 The nerve cells that make up the brain and nervous system are surrounded by protective cells known as glial cells. In some cases, an overabundance of glial cells can begin to accumulate and then turn cancerous. This action eventually causes a tumor. When glial cells create tumors, these tumors are known as gliomas.

Many of the risk factors that seem to cause gliomas are genetic. Males seem to be more at risk than females, and Caucasians are at a greater risk to contract gliomas than African-Americans. It also appears that people with a family history of gliomas are more prone to developing them at some stage of their life.

While scientists are able to pinpoint some of the genetic risk factors of gliomas, they are still unsure as to why these risk factors exist and why gliomas seems to strike one group of people over another.

People who work in the plastics and textile industries are often exposed to the chemicals vinyl chloride and acrylonitrile, which have been known to increase the likelihood of developing gliomas.

Doctors and scientists are still trying to determine whether cell phone usage increases the likelihood of developing brain tumors. At this point, the answer is not known. It is also unknown whether head trauma causes gliomas to develop, but doctors are working to see whether there is a connection between head injuries and brain cancer.

It is important to be able to recognize the symptoms of a developing glioma because the prognosis for survival is higher the earlier the condition is caught.

A growing glioma decreases blood flow to the brain, causing the brain to swell, which puts pressure on the brain and kills brain cells. Some of the more obvious symptoms are headaches, blurred vision, nausea, vomiting and seizures.

How to Select 401k Investments

How to Search for Free Dating Sites