The effects of lesions on the temporal lobe of the brain are varied. This area of the brain controls much of a person’s ability to recall memories, process language and interpret images.

Those living with someone with such a disease should pay attention to the consistency of her mood, speech patterns and ability to communicate clearly in order to ensure that the health of their loved one is not declining any more rapidly than expected or to make sure that her current course of treatment to remove or shrink the lesion remains affective. 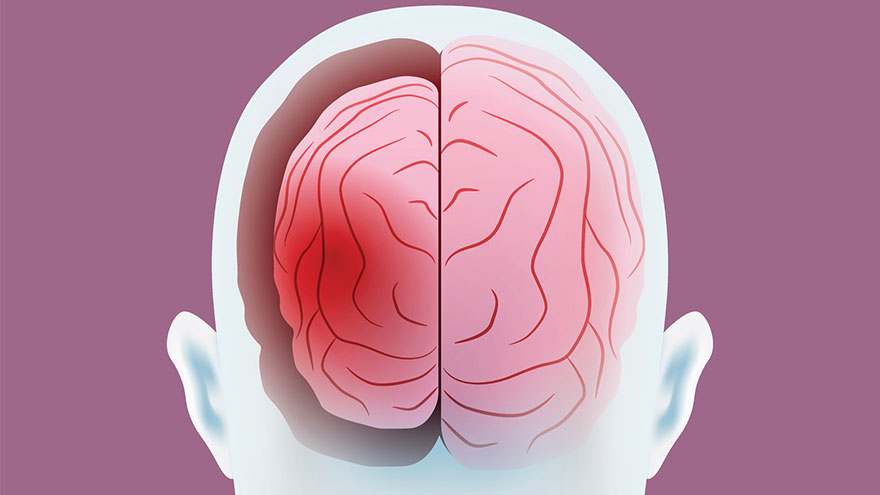 Lesions applying pressure to the temporal lobe will impact the affected person’s ability to process sensory input. This means symptoms will manifest as difficulty placing shapes as well as words into categories and associating the one for the other.

For example, a person may be presented two images of different species of trees but be unable to tell that the two objects are related or be able to place appropriate names to the objects.

Damage to the left side of the temporal region the brain results in an inability to process and understand language. This will manifest as a person demonstrating no knowledge of certain words or phrases on up to the inability to understand spoken language that they would normally understand.

Conversely, damage to the right side of the temporal lobe will impact a person’s ability to speak. The patient will simply appear to forget how to speak, or express the desire to speak but have an inability to access the language he would normally use.

Lesions on the temporal lobe can significantly impact memory. Those pressing on the right side of the temporal region will cause a patient to experience diminished ability to recall music, drawings or other non-verbal material. Damage to the left side will result in damage to verbal memory such as recalling past conversations, famous quotes, etc.

Lesions on the temporal lobe also cause significant alterations in personality. This may show itself as a change in speech patterns, paranoia, an increase in violent behavior and alterations in sexual behavior.

How to Manage Your Portfolio for Market Volatility

How do I Find Online Single Women?