Stage 4 brain cancer results from the spread of cancer, or metastasis, from another part of the body, such as the breast or liver, to the brain. A malignant tumor forms, and because metastatic brain cancer is aggressive, the condition is often considered terminal. 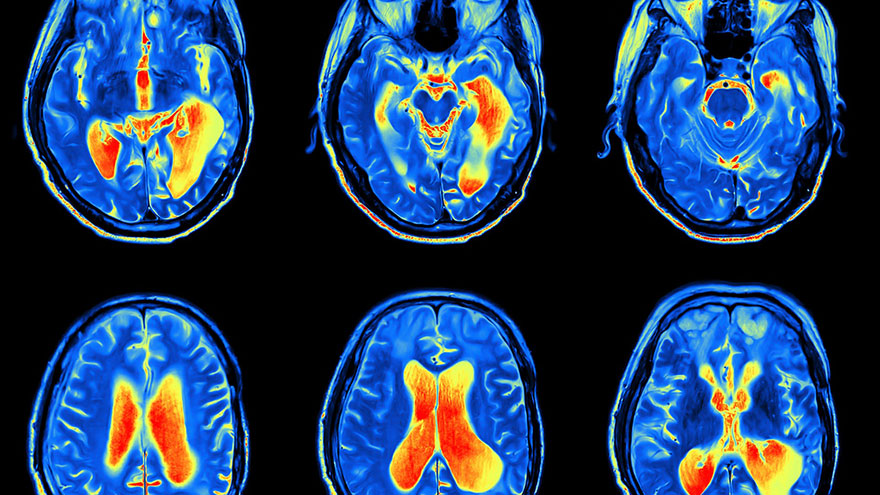 Cancer cells travel to the brain from organs like the lung or kidney through the bloodstream or lymph glands and then multiply. According to OncoLink, masses of these cancer cells in the brain become a tumor, resulting in stage 4 cancer.

The Mayo Clinic notes the most common cancers to spread to the brain include breast, colon, kidney and lung cancers, as well as melanoma, neuroblastoma and sarcoma.

Several sources cite radiation exposure as a contributory cause to cancer development in the brain. Exposure to radiation during childhood or at higher doses produces an added risk.

Possible environmental factors, such as exposure to aspartame, cigarette smoke, high-power lines and toxic chemicals, may contribute to development of stage 4 brain cancer, although this has not been proven in human studies.

Despite concern that cell phone usage may cause brain tumors currently no data supports these claims.

Because of the aggressive nature of tumors and the presence of other cancer in the body, stage 4 brain cancer is considered terminal, even with treatment. Five-year survival rates range from less than 10 to 32 percent.

How to Swim With Dolphins in Orange Beach, Florida

Creative Ways to Propose From Across the World