Which Is Better: Pilates or Tai Chi?

Pilates and Tai chi are gentle exercise forms that are beneficial to people of a wide range of ages and fitness levels. Tai chi is a slow-moving and fluid ancient Chinese martial art that focuses on building flexibility, strength and balance. Pilates, founded by Joseph Pilates in the early 20th century, is also slow moving, but more controlled and precise. It’s meant to lengthen and strengthen muscles through the use of specialized equipment or exercises done on a mat. The two disciplines have some similarities and some differences, but the best one for you depends on your goals.

Tai chi is often symbolized by the concept of yin and yang, which says that life is a balance of complementary opposites. It’s derived from a form of self-defense, with moves based on blocks and strikes, but it has evolved into a stylized combat art that represents turning negative energy into positive. In essence, the practice is a soothing mind-body-spirit experience — a form of moving meditation — that reduces stress and gives a sense of empowerment.

Pilates, on the other hand, is mainly meant as a physical exercise form that doesn’t damage the body with high-impact moves. It’s traditionally very popular with dancers and those requiring physical rehabilitation. So if you want to be part of a well-rounded, choreographed, performance piece that is as much about the mind as the body, tai chi is your best bet. If physical conditioning is your main goal, choose Pilates. 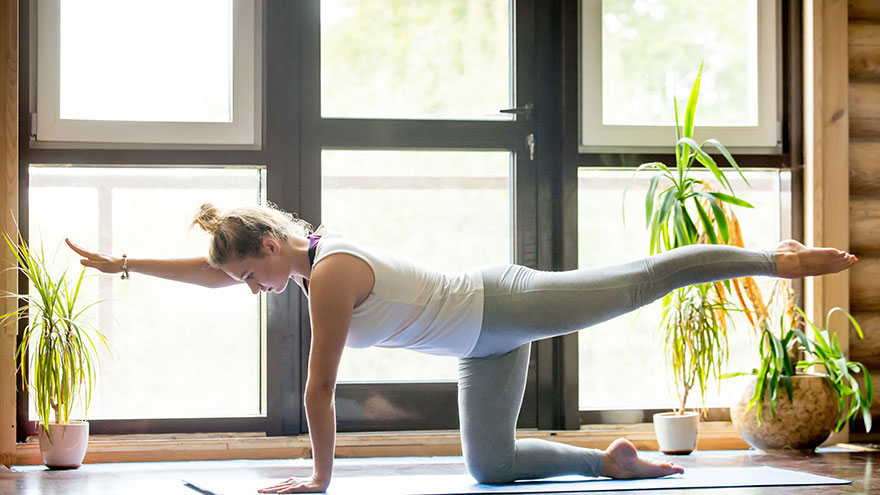 Both tai chi and Pilates help to build strength, but in Pilates, it’s one of the primary goals, while in tai chi it’s more secondary. Most people don’t start taking tai chi just to build strength; it’s like an added benefit that comes along with the package. However, many people do take Pilates with the intention of building strength. Just keep in mind that Pilates mainly focuses on core strength — your abdominals and back — rather than the full-body strength training you find in something like weightlifting.

Tai chi and Pilates are both better than yoga for improving balance while in motion, says Debra Rose, a professor at California State University Fullerton and co-director of the University of Southern California’s Fall Prevention Center of Excellence. This is because Pilates and tai chi focus on precise and fluid movements of the body that strengthen your core and leg and hip joints. So if you you want to better your balance and stability, either one can be helpful. 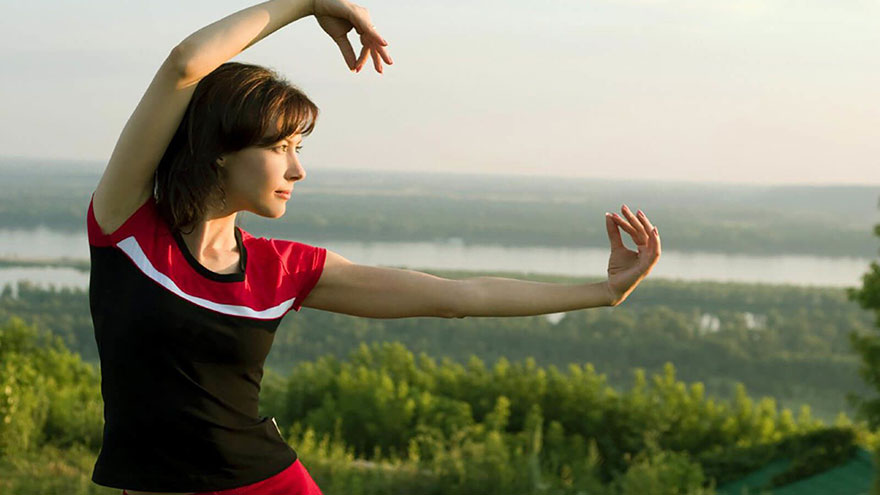 If weight loss is your primary goal, you might be better off choosing a higher-impact cardio activity than either tai chi or Pilates. However, if you want or need to stick with more gentle forms of exercise, both Pilates and tai chi do burn calories and make you sweat. They also condition you to exercise more in general.

The amount of calories you burn during tai chi and Pilates depends on your weight, age and gender. The Mayo Clinic advises you do a combination of moderate aerobic activity and strength training for best results when it comes to burning calories. With that in mind, a 160-pound person will burn almost 220 calories doing an hour of tai chi, and a 200-pound person will burn close to 275. Conversely, the same two people doing Pilates for an hour will burn almost 230 calories and more than 285, respectively, according to “Glamour.” So it’s very close, but Pilates wins by a hair.

How to Do Pilates at Home

What Does Pilates Involve the Use of?