Can Twins Hold Hands in the Womb?

Twins holding hands in the womb makes an adorable ultrasound photo, but it’s not one many expectant parents will see. It is possible for some twins to hold hands in utero, depending on whether your twins are in one amniotic sac or two.

Your chances of catching them doing it on an ultrasound, however, are rather low. If it does happen, it’s a random event; twins don’t deliberately hold hands before they’re born. 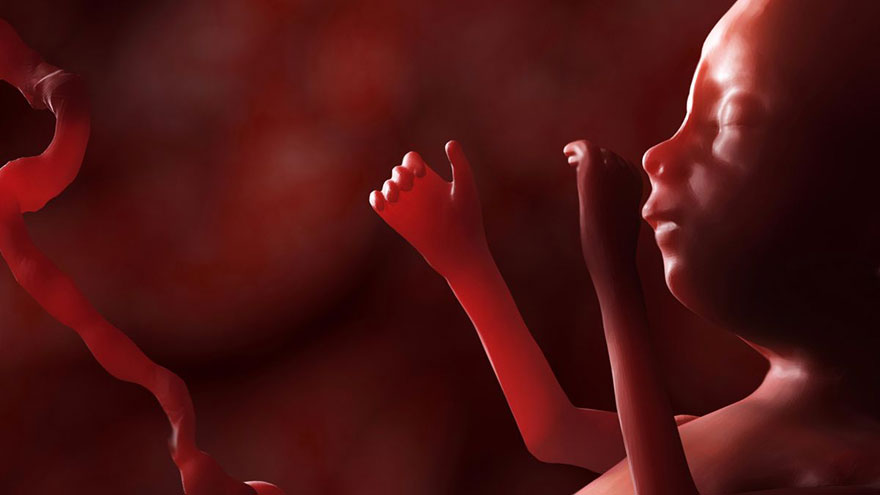 To hold hands in utero, your twins must have developed a grasping reflex. The palmar grasping reflex develops around 16 weeks of gestation, during the second trimester of pregnancy, according to a Japanese article published in the 2012 “International Journal of Pediatrics.”

When something brushes against the palm of the fetus, he will reflexively close his fingers around it. If he happens to encounter his sibling’s hand as he moves, he will grasp it.

The same proximity that allows monoamniotic twins the close contact they need to hold hands also presents a number of potential complications during pregnancy. Around 20 percent of monoamniotic twins die during pregnancy because they don’t have the physical barrier of the amniotic sac between them, according to Dr. Susan Crowe, obstetrician at the Lucile Packard Children’s Hospital.

The lack of a barrier increases the possibility of umbilical cord accidents or compression, when one twin becomes entangled in the other’s cord. Because the umbilical cord carries oxygen to the fetus, compression of the cord can reduce or prevent oxygen flow and cause brain damage or death.

How to Tell Your Boss You’re Pregnant

Can Twins Switch Sides in the Womb?

How to Be an Active Birth Partner During Transition

How to Cope With an Overdue Baby

What to Take to the Hospital When in Labor

How to Manage Pain During Childbirth