Canada has a long history of protecting the rights of children, dating back to the nineteenth century Factory Acts.

Nowadays, child labor in Canada is regulated by federal, provincial and territorial law. Rules regarding the employment of children come from a variety of statutes, including education acts, health and safety law and standard labor law. 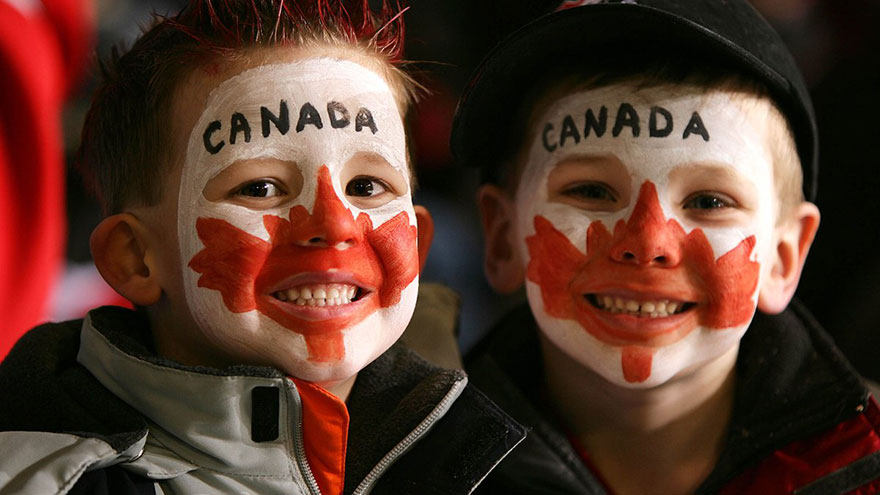 In general, young people may start work at the age of 14 in most of Canada’s territories and provinces. However, in British Columbia and Alberta, the age is set at 15-years-old and, in Manitoba, at age 16. In some areas, such as Nova Scotia, a child can begin work at an earlier age but the hours are severely restricted and this often requires parental permission.

As education is so important for children, Canadian law generally restricts them from working during school hours. However, working outside this time is generally allowed.

In most Canadian provinces, children must not work for more than two or three hours on a school day or for more than eight hours on a non-school day. Children are not allowed to work before 7:00 a.m. or after 11:00 p.m..

Canadian children are restricted from working in occupations which could negatively affect their moral development. In Nova Scotia, for example, a minor is forbidden to work in a dance hall, shooting gallery or pool room.

More generally, young workers are not allowed to sell or serve alcohol or be involved in any kind of sexually explicit entertainment.

As with adult labor laws, there are strict regulations in place to protect the health and safety of young people. They have the right to be informed of any potential workplace hazards and to receive adequate health and safety training.

Generally, young people under the age of 16 cannot be employed on a construction site or as a trade apprentice. Furthermore they cannot work in an underground mine or with dangerous materials, such as explosives. Many of Canada’s provinces and territories restrict young people from working in forestry, on a drilling rig or in meat processing.

Canadian children are allowed to work in agriculture providing their health and safety is not compromised.

As with non-agricultural work, children may not work for more than three hours on a school day or eight hours on a non-school day. They are also forbidden from working before 7:00 a.m. and after 11:00 p.m..