Circuit Failure Due to High Frequency

Circuit failure due to high frequency is a problem in many electronic devices. For all internal components in a device, an upper limit of frequency is determined by engineers.

Exceeding that limit can damage the internal components of a device. The end result is that the device itself can become inoperable. 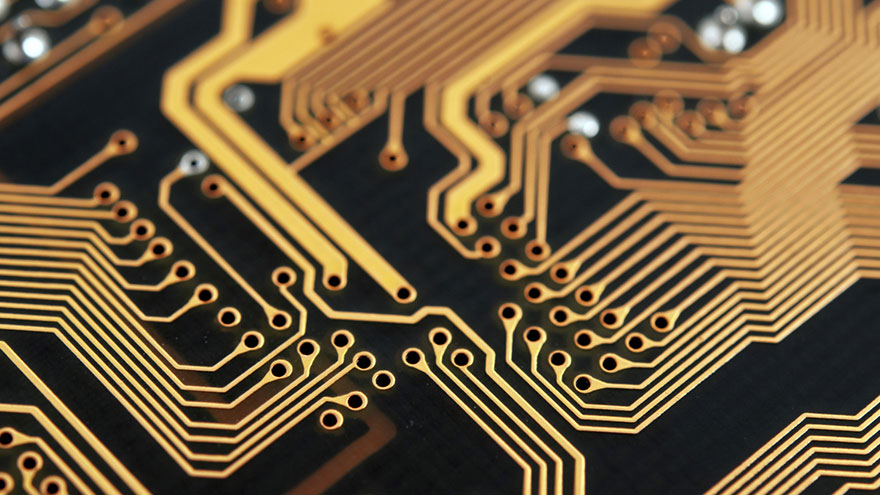 Electrons coming into a component need time to travel from the input to the output. Along the way, electrons bump into the molecules of the component itself. If too many electrons enter at once, they pile up, causing high frequency interruption.

Think of dropping marbles down a funnel, one by one. They go through with no problems. If you dump an entire handful of marbles into a funnel, they block up instead of traveling through.

If the frequency limit is exceeded, electron waves reflect back instead of traveling through a component. If you touch still water in a bowl, notice how the ripples bounce off the sides and reflect back.

The same thing happens to frequency waves. By complex processes, the internal reflected waves can destroy a component. Electrical engineers Aderiano da Silva and colleagues of the International Electronics and Electrical Engineers Organization state that frequency-controlled motors often fail because of reflected waves.

It is somewhat like a person running down a hallway full of people. The runner will bump into people and knock them over. Electrons behave the same way — they can start bouncing around and knock into one another. The end result is that the electrons are hindered instead of flowing smoothly, and the conductor becomes a resistor.

All components in an electronic device must work in concert. If one internal component starts to fail or lag, the entire device can fail or lag.

A cumulative effect takes place within the device’s internal circuitry. What happens is a combination of wave reflection, circuit signal interruption and conductors becoming resistors. Think of it as similar to the “old style” Christmas light strings — if one light bulb blew out, the entire string would not light.

What Are the Penalties for Failure to Disclose Assets During a Divorce?