Difference Between Bonds and Loans

Bonds are a way to loan money for investors who do not have the large amount of capital needed to fund most corporate or municipal projects.

Instead of going to a bank and seeking a loan for a full amount needed, an organization can instead break down the sum into small parts and ask investors to contribute. 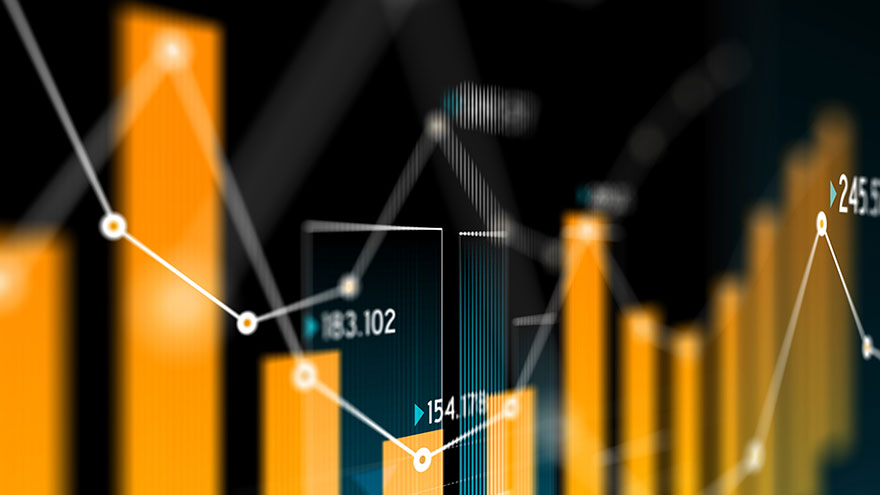 Bonds have historically been used by both corporations and governments to raise large sums of money for development. For example, during World War I, Liberty Bonds were issued to help support the war effort.

Private bonds are issued by corporations. Federal, state and local governments can also issue bonds for voter-approved projects, such as new highways or schools. Instead of using taxes to pay for the change, they can borrow money from citizens to be repaid with interest.

Investors profit on bonds because they are promised a consistent rate of return, called the interest rate. Borrowers also profit because they are able to gain access to funding for large projects without having to take out one large debt or raise taxes in the case of the government.

When the debt market froze up as a result of the 2006 credit crisis, bonds became a popular option to finance expensive projects. Since banks were not loaning money, individual investors were a more reliable source of funding in some instances.

Buying bonds is not completely risk-free. If the issuing organization goes bankrupt, it will default on repaying the bond. If the interest rate on the bond is too low, inflation may eclipse profits over time.

How to Use Movement With an Epidural

Development of a Labrador Puppy

How to Purchase Savings Bonds With a Credit Card