Failure to Associate With Linksys

The wireless network connection manager within Windows allows you to connect to any nearby wireless modem or router, including those named “Linksys.”

If your computer doesn’t automatically associate with Linksys, it usually doesn’t reflect a problem with the router or Internet connection, but rather with a setting on your computer. 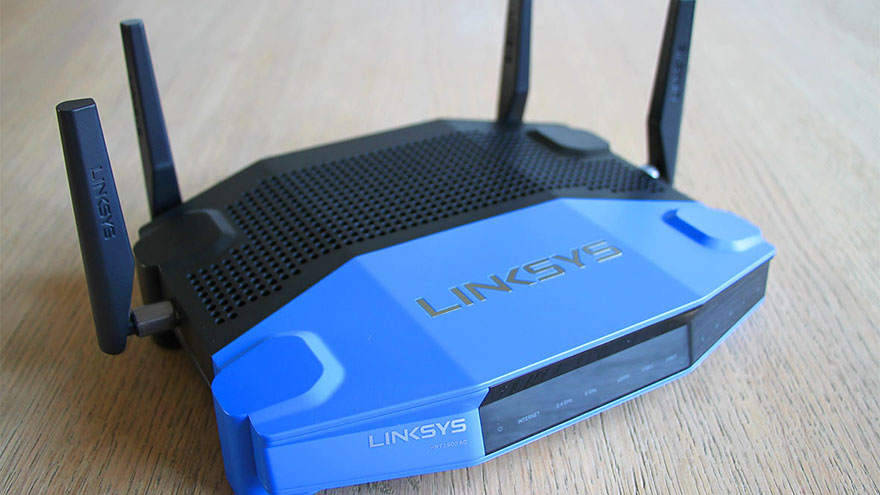 Within Windows, the Network Connection Manager keeps a record of all the wireless connections you have used to connect to the Internet, including Linksys.

If you used a password to connect to the Internet, it also saves the password, saving you from having to enter it each time you log in. If Linksys is available, you can click it within this interface to connect your computer to the Internet via Linksys.

Although Linksys may automatically associate with your computer whenever you are in its vicinity, it won’t if another network you have used is nearby and you have accessed it more recently than Linksys. To prevent this type of error from occurring, drag “Linksys” up to the top of the list of Internet connections to give it higher priority and make sure it associates with your computer.

An alternative possibility your computer doesn’t associate with Linksys is that the connection simply doesn’t work. Even if you have set Linksys as your first preference, the computer attempts to connect to the “second choice” available network, in the event that Linksys is down. Contact your Internet service provider to find out if the connection is down.

Another reason the computer doesn’t automatically associate with Linksys is if you are too far away from the router. If you are out of range entirely, Linksys doesn’t even display as an option within the menu. If you are within range of Linksys, but another nearby connection has better signal quality, Windows may automatically choose the other network simply because it isn’t able to connect to Linksys.

What Is an FDC Failure?