How to Exercise a Rhodesian Ridgeback 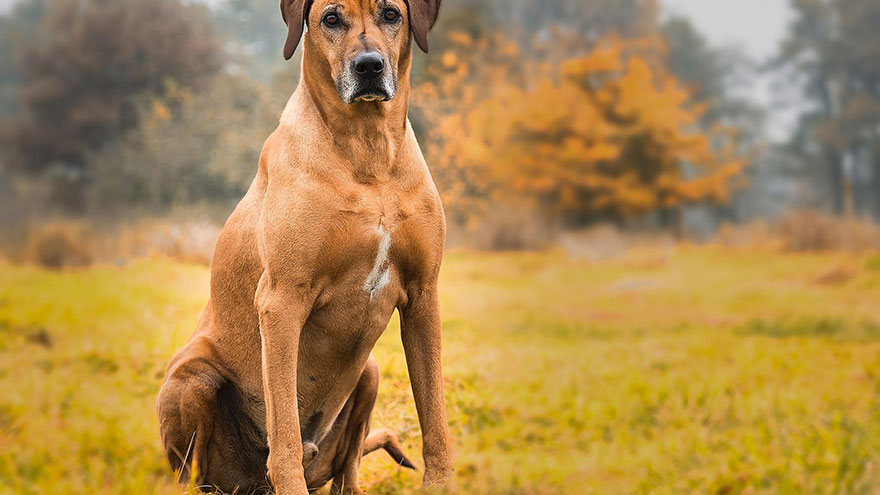 Make sure to exercise your Rhodesian Ridgeback daily. If you can’t run or jog, a long walk will do fine. If your schedule allows, a walk or run more than once a day would be even better. 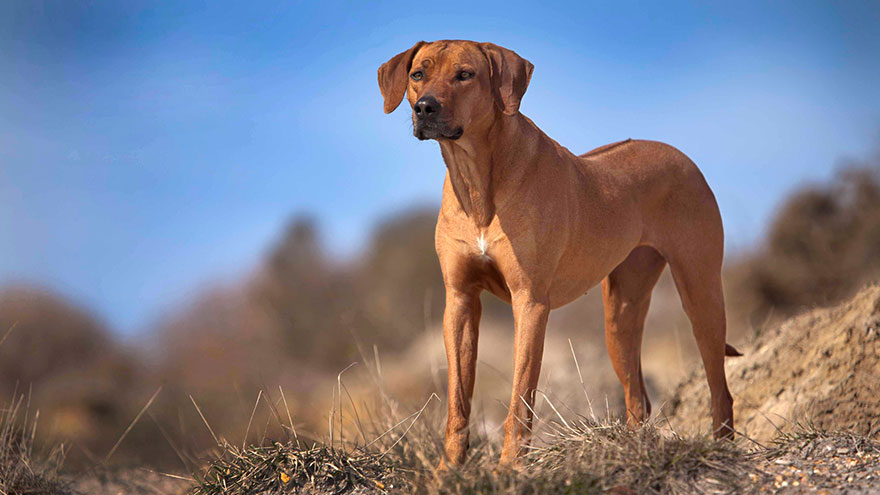 Running while off his leash is great exercise for a Rhodesian Ridgeback. Try to find a large fenced area where he can run at least a few times every week.

Do the best you can to give your Rhodesian Ridgeback as much exercise as possible, but don’t worry if you don’t get him for long runs or romps in the park every day. This breed will adapt to your lifestyle and will eventually accept whatever exercise you can give him.

Take your Rhodesian Ridgeback hunting if you happen to enjoy this activity. This breed is a hunting dog; not only might you benefit from their company, this is a great way to get the dog plenty of outdoor exercise.

Do not bring your Rhodesian Ridgeback for a walk, jog or run without having him on a leash. This breed tends to be over-protective and may confront other dogs if let loose.

Do not keep your dog cooped up indoors for long periods without exercise. Rhodesian Ridgebacks can get very destructive if not exercised sufficiently.

How to Split 401k Funds in a Divorce