How to Say Sorry to Your Boss

You might have heard that admitting fault is a sign of weakness — but that’s certainly not the way everyone thinks. In their Creative Leadership trainings, Forbes contributors Doug Guthrie and Sudhir Venkatesh teach leaders the value of humility and admitting when they’re wrong.

Leaders, Guthrie and Venkatesh say, foster solidarity, innovation and openness to change when they apologize for their mistakes. It doesn’t just hold true for leaders, either. Whether you’re an entry-level employee, a middle manager or a vice president, mastering the apology can be good for your career and for the health of your organization. 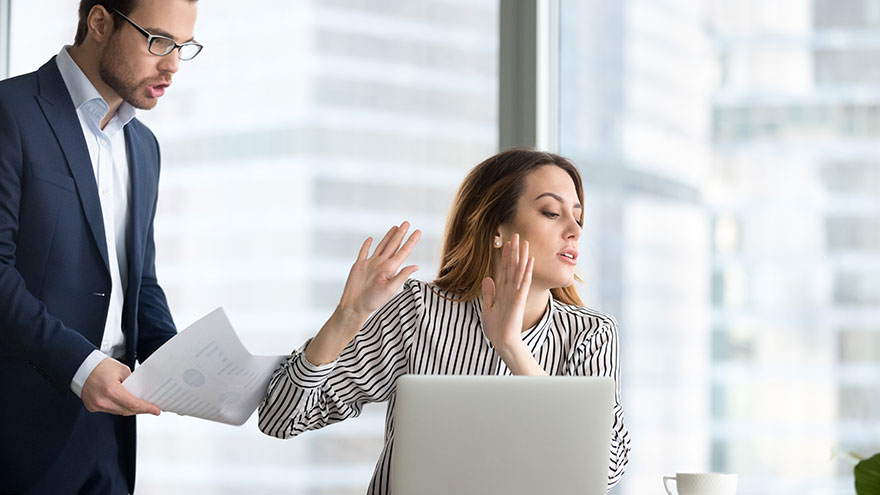 Are There Bigger Implications?

Saying sorry can be important, but if the mistake you made might have any legal ramifications, take a step back before you go doling out your apologies. If you’re at all worried about a lawsuit, talk to your workplace legal department — or your own attorney — before you make any moves, suggests Lauren M.

Bloom, a trained attorney and the author of “Art of the Apology: How, When, and Why to Give and Accept Apologies,” in an article in Fortune. If your legal team gives you any guidance on the matter, follow it to the letter, or you may risk bigger headaches than simply crafting an apology to your boss.

The Elements of the Apology

Effective apologies tend to have a few common traits, suggests ombudsperson Marsha Wagner of Columbia University. First, they’ll name the nature of the offense. Then the culpable person will admit responsibility, and say something to recognize how that might have made the other person feel.

The apology might also include some type of judgement, such as “I messed up,” as well as a phrase that indicates the person is remorseful, such as “I apologize.” With your boss, perhaps the most important portion of the apology is a statement of what you will do differently next time.

RELATED :: Definitions for a Good Boss

How to Deliver It

When it comes to apologies, having a one-on-one conversation is your best bet. If it’s not possible to meet with your boss in person, call her on the phone. Do it as soon as possible, as waiting could mean your boss hears about your mistake from someone else, and that’s never good.

Writing an email or sending a hand-written note can work for certain types of correspondence, but not in this case. Don’t go for inappropriate gifts that could be deemed sexist, says Bloom, such as flowers for a female boss. That said, though, if you know your boss’ favorite type of latte, you might spread some goodwill by bringing her a cup when you meet her in person.

Dealing with the Response

Once you’ve made your sincere apology, steel yourself for the response. In some cases, your boss may need to vent about the situation, and the best thing you can do is let him do it, reminds Bloom in Fortune. Remain empathetic to his situation and try to see it from his perspective.

Whatever you do during that conversation, don’t backpedal or make excuses. The deed is done, so the only thing you can do now is work on improving the next time around.