Inderal for Stage Fright and Anxiety

Propranolol, more commonly known by its brand name Inderal, is commonly used to treat high blood pressure and other heart conditions. However, since it helps to quell many symptoms associated with nervousness and stage fright, it is also often used to treat those two conditions.

The drug attracted scrutiny after Olympic shooter Kim Song Ju was disqualified for using the drug as a performance enhancer. 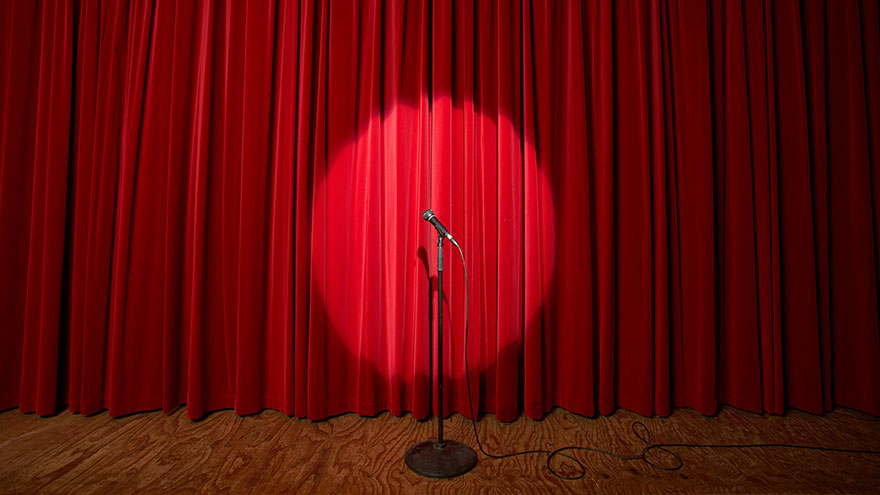 Propranolol is usually prescribed to treat high blood pressure, arrythmia and a host of other heart conditions. This is because propranolol helps to reduce levels of adrenaline, which can stimulate the heart, in the bloodstream.

However, adrenaline also causes tremors, sweating and elevated heart rates, which are symptomatic of stage fright. Increasingly, doctors are prescribing propranolol to fight these symptoms. Although not yet approved by the U.S. Food and Drug Administration for this purpose, doctors may legally prescribe propranolol for physical symptoms of stage fright. However, this is at the doctor’s discretion.

At the 2008 Summer Olympics, North Korean shooter Kim Jong Su had his medals revoked because he tested positive for propranolol. The drug is banned by the International Olympic Committee as it reduces tremors and heart rate, which could have allowed Kim Jong Su to aim with greater ease, giving him an unfair advantage.

Research is currently under way to see if propranolol could be used to suppress painful memories. Memory formation is aided by adrenaline, which propranolol suppresses.

Theoretically, by giving propranolol to patients who have undergone severe trauma or while concentrating on memories of trauma, the emotional connection to the memory might dampen. Although it is unlikely propranolol can fully erase memories, it can theoretically ease the pain associated with them. Early results in human testing are encouraging, but no conclusive studies have been done, CBS News reports.

One of the most common side effects of propranolol is extreme fatigue. There are, however, others to be aware of include upset stomach and diarrhea,insomnia and rash. Rarer, more serious side effects or signs of a bad reaction include difficult breathing, swelling of extremities, irregular heartbeat and chest pain.

How to Cure Stage Fright & Other Social Phobias