Psychological Abuse in the Workplace

Psychological abuse in the workplace is hostile behavior that lowers a victim’s opinion of himself, causes physical or mental distress and affects job performance.

Workplace psychological abuse has a number of causes and preventions. 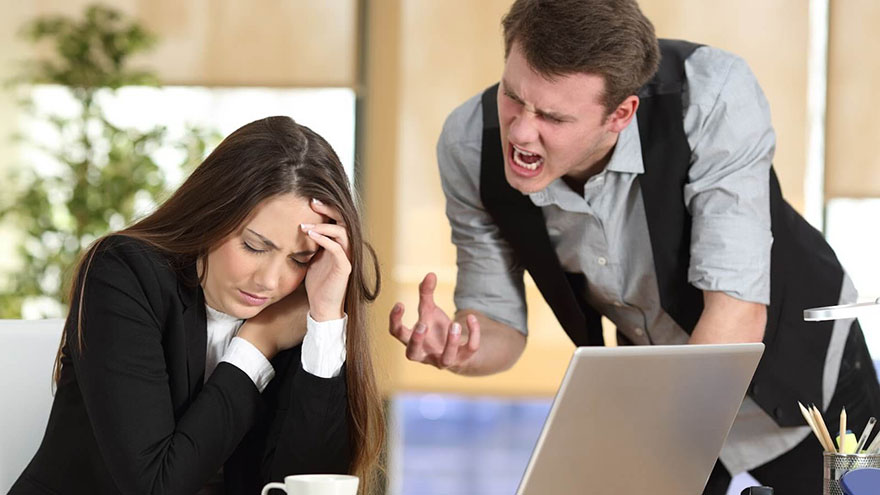 Psychological abuse can be directed from any single worker or group of workers toward another worker or group. Examples include continual rude remarks on appearance or performance, repeated physical attacks and frequent sexual harassment.

RELATED :: The Disadvantages of a Career in Psychology

Among the causes of psychological abuse are competition, unrealistic performance expectations and poor management. For instance, a colleague might persistently belittle the achievements of a rival for a particular post, just to gain unfair advantage over the rival.

In another situation, management might overwork employees, wearing them out physically. Also, poor management of moral standards will permit rudeness and physical assault.

The creation and maintenance of a code of conduct that encourages a kind, friendly and family-like atmosphere likely will prevent the development of psychological abuse.

However, where workplace psychological abuse already has set in, management can stop it by enforcing the code of conduct and encouraging workers to report abuse to superiors.