What Are the 4 Rs of Understanding Conflict?

Conflict can arise anywhere at any time. From the playground to the political stage, conflict is an inevitable part of life. Being able to understand the root causes of conflict and to calmly and rationally discuss and resolve conflict are valuable and useful tools for a successful life.

In their book, “Working in Groups: Communication Principles and Strategies,” authors Engleberg and Wynn discuss the “four Rs” of conflict-resolution as a way for a third party to help resolve issues.

The four Rs are: Reasons, Reactions, Results and Resolution. 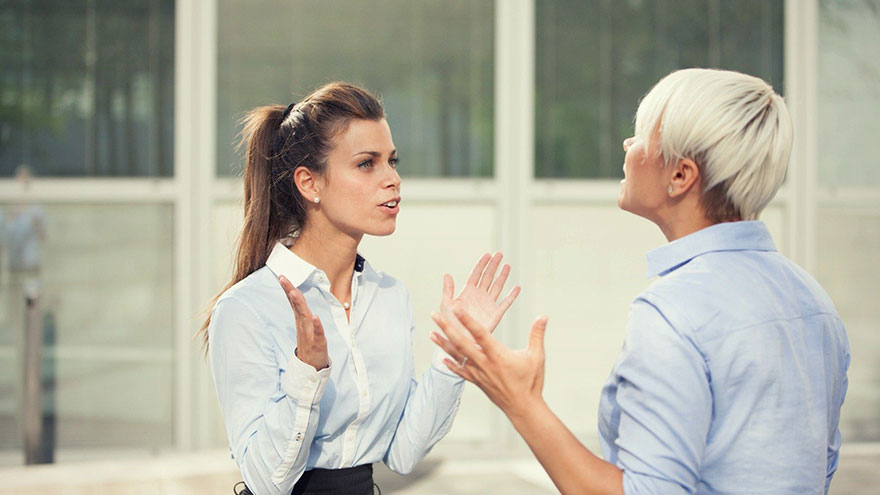 When conflict arises, face it head on. Discuss the reasons and causes for conflict openly and respectfully. Focus on the conflict itself and not on the people and emotions involved in the conflict; in other words, don’t make the discussion personal.

Have those involved in the conflict examine their own reactions. See if they can determine whether or not their reactions were destructive. If they were, work with them to develop more-positive reactions to conflict.

Dissecting reactions can help separate the actual problem from the emotions that the problem may have caused. Often, the root cause of the conflict will seem less important once emotions are stripped from it.

Can anything good come out of an unresolved conflict? And, alternatively, ask them what the outcome will be if they can come to a resolution. What are the pros and cons of a resolution?

After determining the core of the conflict, stripping away emotional reactions, and what a resolution would mean to each party, decide on the best way to ameliorate the conflict. Each party must realize that resolution involves give and take in order to be successful.

How to Locate Unclaimed Property

Hiking Camelback in Arizona at Sunrise