What Is a Reverted Clause in a Mortgage?

A reverted clause (aka reversionary clause) in a mortgage is a clause containing language that sets up the process whereby legal title is given (reverts) to the borrower once all payments have been made. The lien on the property that was created when the mortgage was instituted has been cleared and released on record in the county courthouse where the property is located.

Reversionary clauses are included in document language, and will state how they are triggered: usually by time constraint or by event. In a mortgage, the clause would be triggered by the event that the payments are completed. 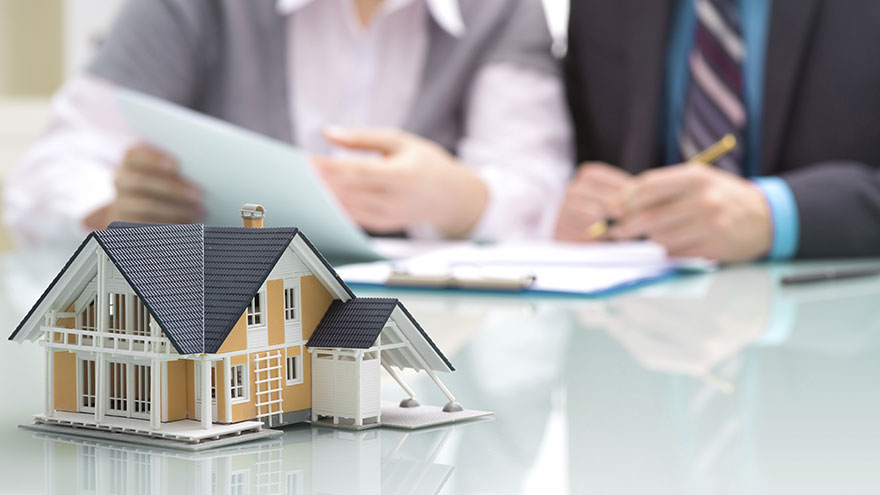 When a borrower is approved for a mortgage loan, a legal closing takes place. The purpose of this legal transaction is to transfer the legal interest in the property that is created to the borrower who is now the owner of a home and property.

Depending on state requirements, the security instrument (document) that protects the lender’s interest will be either a Deed of Trust, or a Mortgage. In “title” states (where title stays with the lender), and a mortgage document (or Deed of Trust) is used, ownership in the property is given to the lender.

There will be a clause in the mortgage document which shows title reverting to the borrower when all payments are satisfied.

In “lien” states, title remains in possession of the borrower, but the lender places a lien against the property. The mortgage document (or Deed of Trust) is used, but the lien is cleared and released in the county courthouse (the county where the property is located) records when all payments have been made to the lender.

Some states have “modified lien” requirements, where title is given to the borrower, but the security document allows for the title to revert to the lender (as the lender takes over the title) from the borrower if he defaults.

Seller Financing with Contract for Deed

Mortgage loans are commonly used in financing homes, but there can be owner financing.

Under the circumstances that a home is financed with a Contract for Deed, there is a reversionary clause (for an event or in this case, lack of event) in the contract language, which shows the property reverting back to the owner in the case where the buyer defaults on his payments, or other obligations that were agreed to.

Other Uses of Reversionary Clauses

There are many other documents where reversionary clauses are used. One example would be when land is donated to an organization with the provision that it be used for an exclusive purpose (such as building a church).

Any change in use of the property would cause the title to revert back to the donor of the land (or the heirs). Years later, the property’s value may be deemed to be more commercially valuable, and the organization could decide to sell and move to another location.

The reversionary clause would be triggered, though the sale may be cleared if they sold to another church organization. Otherwise though, the change in use would cause the organization to lose its ownership and right to use the property.

Reversionary clauses are used in contracts to protect the donor or his or her heirs. They usually are based on time or event requirements. In an area undergoing development, there may be land set aside for power lines under the condition that it must be put to use within a certain amount of time.

If it is not, then the land reverts back to the original owner of the land. This clause is sometimes used to insure certain work or development is done within a timely manner, and spells out the loss in the event it doesn’t happen as promised.

Definition of a Probate Lawyer

Ideas to Surprise Your Husband When He Comes Home

How to Record My Last Will & Testament

How to Pay a Probate Lawyer