Infertility affects approximately 10 percent of American couples, and is a growing problem for millions of people. Why infertility is growing is not known, but it may have to do with women waiting later in life to try to conceive.

Sperm counts in men also could be a factor. According to the American Pregnancy Association, about 25 percent of couples with fertility problems have more than one cause. Artificial insemination and in-vitro fertilization are two methods that can help those who are having problems getting pregnant or those that need an alternative conception method.

In-vitro fertilization involves putting an egg and sperm together for the purpose of fertilization, but the procedure is done in the laboratory (as opposed to inside the body.) When successful, the result is a fertilized egg or embryo, which is later transferred into the woman’s uterus.

This process involves injecting semen directly into a woman’s uterus using a catheter. Some women will have taken medication to increase the chance that one or more eggs will be released at the right time. 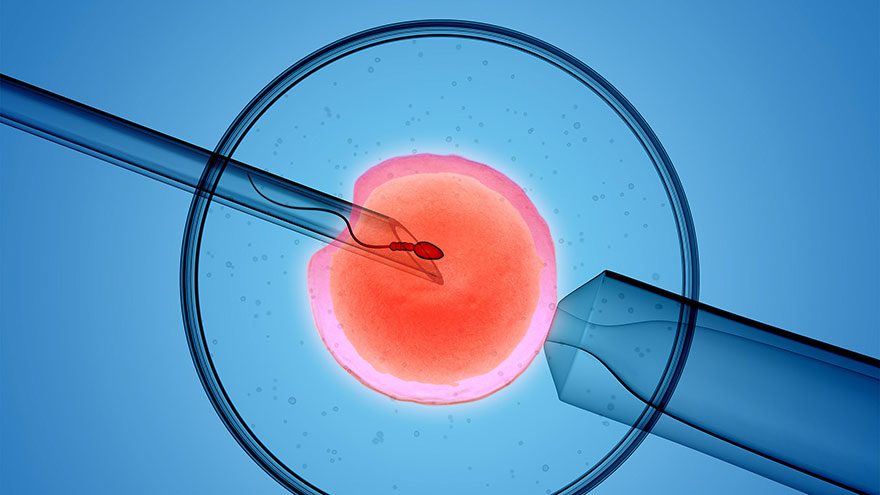 According to the American Pregnancy Association, artificial insemination is successful 10 to 20 percent of the time in one cycle, though the age of the woman and the health of the sperm are key. In-vitro fertilization is 6 to 35 percent successful in terms of live births.

Getting assistance with pregnancy does not mean that the pregnancy will succeed. These procedures have costs associated with them, and a live birth is not a guarantee. Also, it may take several attempts before resulting in a pregnancy.

How to Lead a Cub Scout Meeting

The Best Way to Get Pregnant

How to Be an Active Birth Partner During Transition

How to Cope With an Overdue Baby

What to Take to the Hospital When in Labor

How to Manage Pain During Childbirth