Some purebred dogs, to put it as politely as possible, are genetic messes. While mixed breed dogs are often healthier than purebreds because of hybrid vigor, if you obtain the dog as a puppy you might not have any idea of the animal’s adult size.

To avoid heartache and expensive vet bills, look for a purebred dog with minimal health issues. 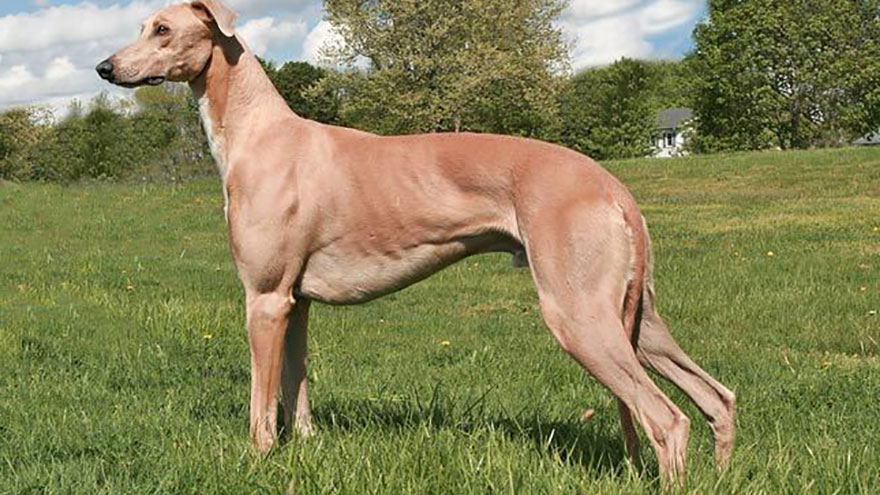 Not only is the greyhound the fastest dog on the planet, he’s also one of the healthiest. Though bred primarily for racing, many greyhounds make fine house pets once their racing careers are over. Greyhounds do have some issues with anesthesia, so if your dog requires surgery your vet will take certain precautions. Like other deep-chested breeds, bloat, or gastric torsion, can occur.

This life-threatening condition can cause the stomach to twist. If you’re having a female dog spayed, your vet can tack the stomach down during the surgery, preventing a bloat occurrence. While bone cancer is found in the breed, greyhounds usually live longer with this terrible disease than other canines. 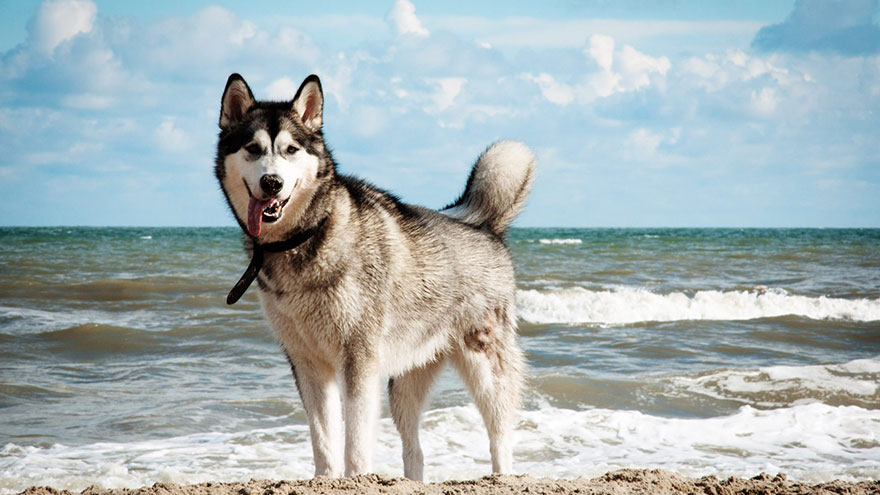 One of the healthiest dog breeds — and with his blue eyes and luxurious coat, one of the most beautiful — the Siberian husky makes a good family pet, but he’s no watchdog.

Hip dysplasia, a congenital hip joint abnormality that can require surgical correction, is one of the few hereditary health issues in the breed, but it’s not common. One caveat: Siberian huskies are escape artists, and while they get along with other canines, their strong prey drive makes cats and other smaller pets potential victims. 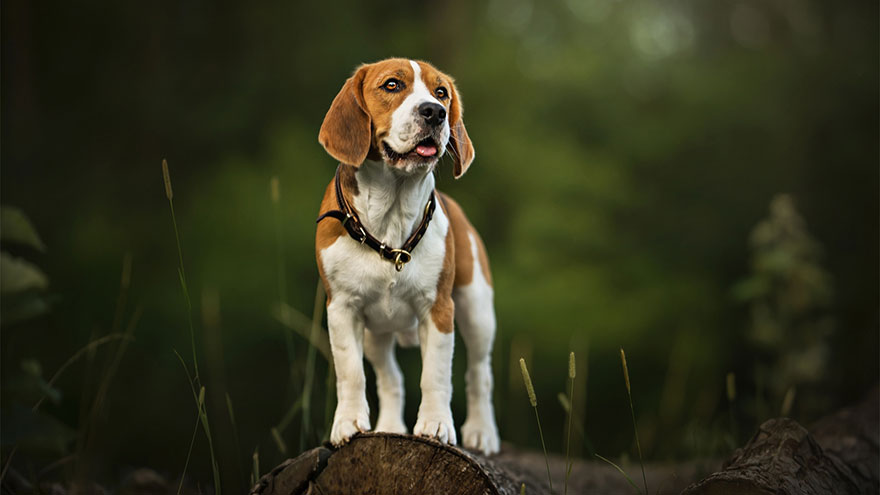 It’s hard not to love a beagle. These small to medium sized dogs, originally bred for hunting, are generally happy, good-natured and affectionate. However, because a beagle will eat virtually anything, gastrointestinal disorders can develop because of this trait.

Hip dyplasia, intervertebral disc disease and hypothyroidism also occur, the latter primarily in older beagles. A close beagle relative, the American foxhound, is also a healthy breed, although these hunting dogs are not often found as house pets. 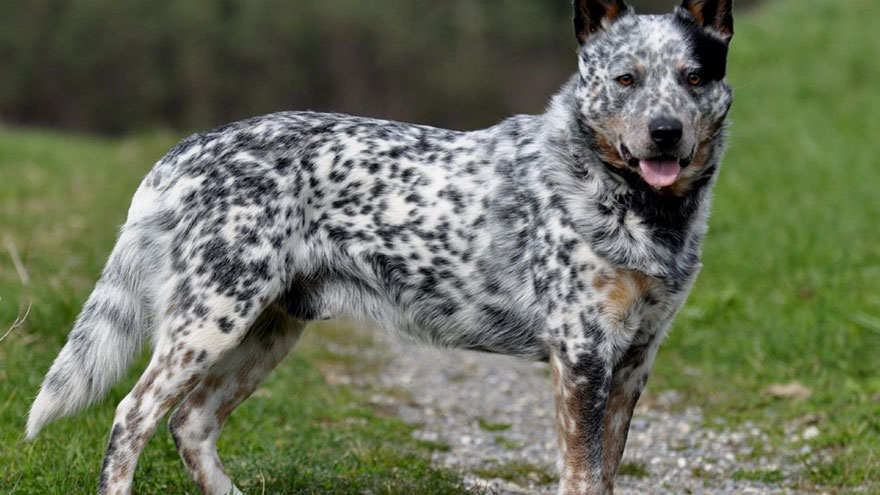 Bred to herd cattle in Australia’s unforgiving terrain, the Australian cattle dog is a tough customer. Also known as the blue heeler or the red heeler, depending on color, these are healthy and extremely active canines. Some Australian cattle dogs suffer from eye disease, such as progressive retinal atrophy, which eventually renders a dog blind.

Hip and elbow dysplasia are also found in the breed. They are working dogs, and need a job to do. Without an acceptable outlet for all that energy, the Australian cattle dog will find an unacceptable one, such as house destruction. 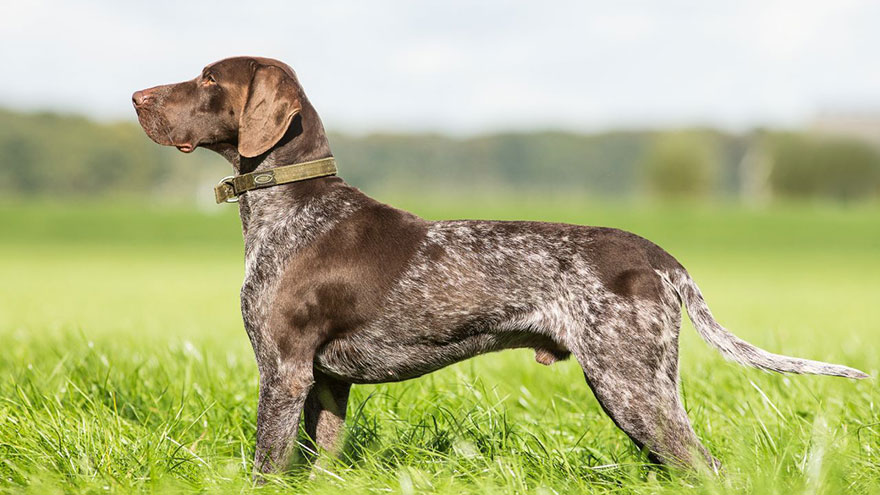 Another healthy and active breed, the German shorthaired pointer makes a good hunting companion and family pet. Although hip dysplasia is found in the breed, it’s not common. Certain eye diseases, including cone degeneration, occur.

When purchasing a puppy, ask the breeder whether the pup’s parents have passed a DNA test proving they don’t carry this genetic disease. German shorthaired pointers can bloat, and aging dogs might develop hypothyroidism. 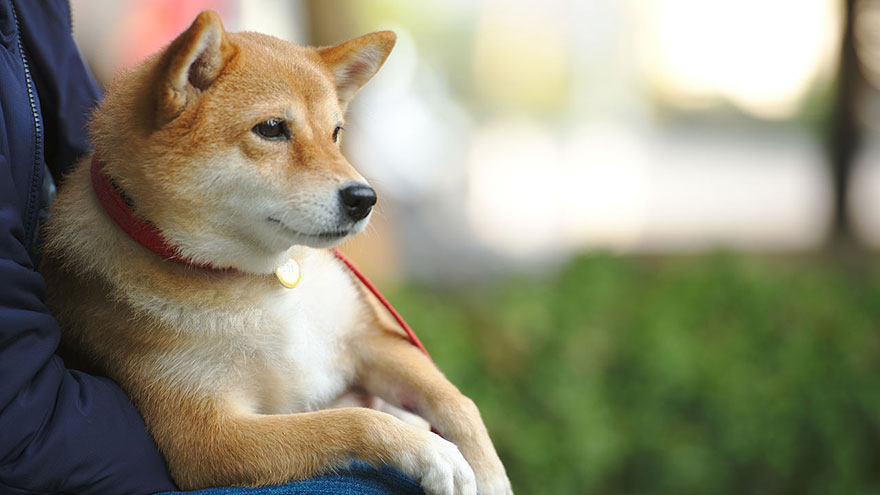 The foxlike shiba inu is a generally healthy dog, although the breed is prone to skin allergies. Hip dysplasia and certain eye issues also can occur. This Japanese native, originally bred as a hunting dog, makes a good watchdog and fine family pet.

How to Overturn a Durable Power of Attorney