How to Use the Borg Scale of Perceived Exertion

Monitoring your exercise intensity allows you to chart your progress and modify your workouts to get the greatest benefit possible in the shortest amount of time. 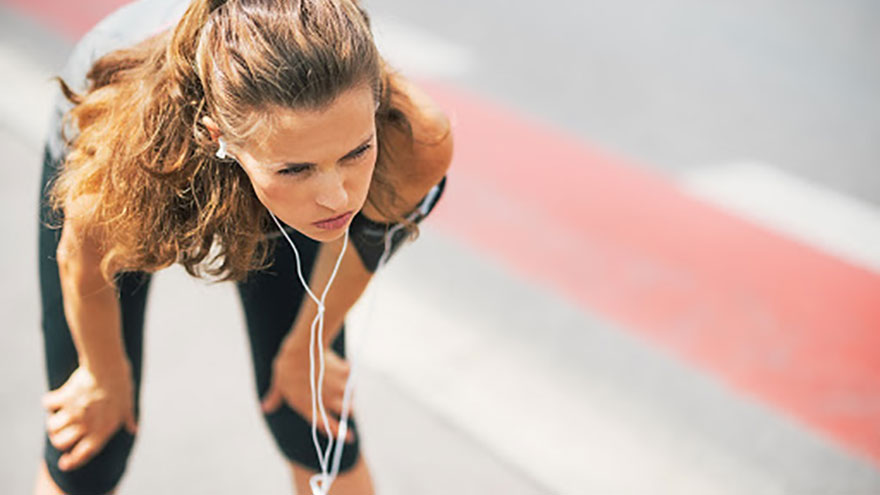 The Borg scale of perceived exertion scale is psychophysiological; in other words, it requires you to combine both physical and mental cues to determine how hard you’re working. It’s named for its developer, Swedish psychologist Gunnar Borg, although the “Borg” part of the name is often dropped in favor of “rating of perceived exertion.”

The original Borg scale of 6 to 20 can be used to estimate an exerciser’s heart rate; multiply each rating by 10 to get the corresponding estimate. The modified scale, which runs from 0 to 10, is much easier and more intuitive for exercisers to use.

Benefits of the Perceived Exertion Rating

Also, some exercisers simply dislike using heart rate monitors, saying that they’re uncomfortable or that the electrodes must be frequently dampened for the heart rate monitors to work; that, in turn, interrupts a workout. By comparison the Borg scale of perceived exertion is easy to use, requires no equipment, won’t interrupt your workout and induces no physical discomfort whatsoever.

Working with the Scales of Perceived Exertion

Both scales of perceived exertion — the 6 to 20 Borg scale and the 0 to 10 scale, which is sometimes referred to as the category ratio scale — are based on the premise that the lowest rating represents a state of rest, doing no activity at all, while the highest rating represents maximal effort.

You assign the rating yourself, based on muscular tension and cardiorespiratory effort, or how hard your heart and lungs are working.

Tweaks for Men, Women and the Very Fit

The rating of perceived exertion could just as easily be called the relative perception of exertion, especially if you’re not used to working out; everything feels hard at first, so it’s very easy to overestimate how hard you’re actually working.

Stick with it, though, and not only will your body adapt to the challenges you’re presenting it with — you’ll also be able to discern between somewhat hard, hard and very hard efforts.

The American Council on Exercise’s “ACE Personal Trainer Manual” notes a few general trends regarding the rating of perceived exertion: Men tend to underestimate their level of exertion, which women tend to overestimate theirs.

Also, those already in good physical condition should avoid assigning a rating of perceived exertion based on muscular tension alone; make sure you take your cardiorespiratory effort into account, too.

How to Determine the Length of Your Cardio Workout

How to Dance to Lose Weight