Dallas, Texas, is home to a vibrant Korean community in the neighborhood of Koreatown, which extends from just north of Love Field Airport northward to Interstate 635. This community is home to numerous Korean restaurants, which are favorites with locals and visitors, anxious to sample some traditional dishes from Korea. 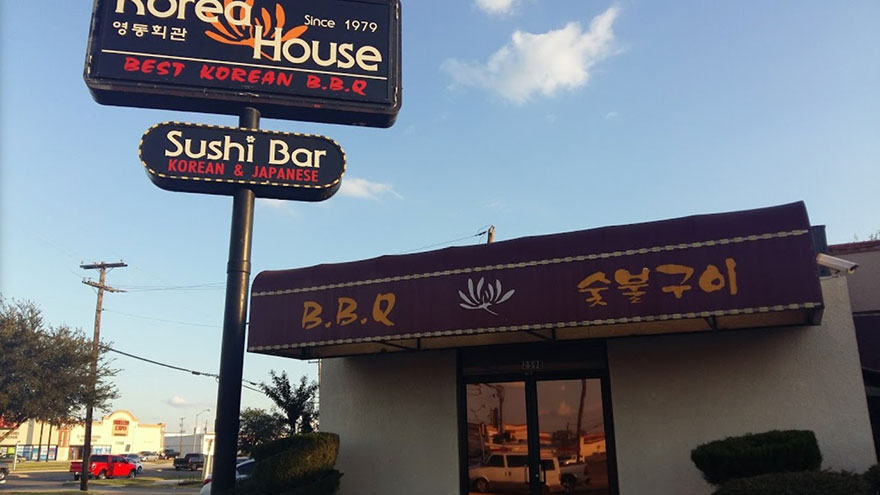 Korea House is located in Dallas’ Koreatown near the intersection of Royal Lane and Henry Hines Boulevard in a building with an Asian pagoda-inspired facade. The restaurant opened in 1979 and has received “Top Taste Awards” for being among the 100 best restaurants in the Dallas-Fort Worth Area from “D” magazine. In addition to its a la carte selections, the restaurant features two traditional Korean dinners for two, which consists of an appetizer, soup, three or four entrees, porridge and dessert.

The restaurant has a full bar and serves Korean soju liquor, two varieties of Korean wines and a specialty ginseng cocktail. Korea House serves lunch and dinner daily. Reservations are accepted, but generally not required. Casual attire is the norm. The restaurant offers free, on-site parking in its private lot. 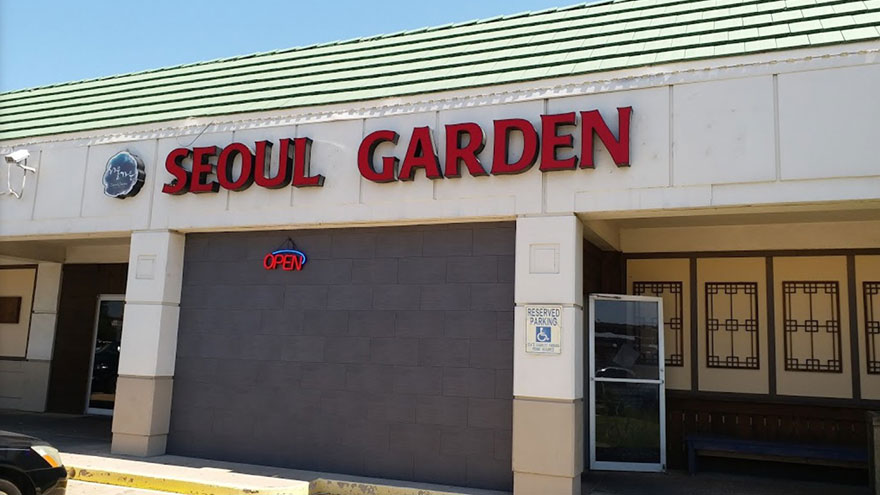 Seoul Garden is in Koreatown along Royal Lane near Reeder Road. “The Dallas Observer” identified the establishment as one of the best ethnic restaurants in Dallas as of September 2010. Korean barbecue is the specialty of the house, and the restaurant allows diners to participate in the preparation of the meal.

Several of the tables feature built-in grills, allowing guests to combine ingredients at the table and prepare their beef, chicken, pork or seafood to their own specifications. The restaurant is also known for its kimchi, a traditional Korean dish made of fermented mixed vegetables. Seoul Garden serves lunch and dinner daily. Reservations are accepted, but typically not required. Casual attire is the norm. The restaurant has its own free parking lot on-site.

How to Mount Dance Poles on Popcorn Ceilings