“Signature failure” is an error message that sometimes appears when you try to reboot your computer from a ghost image. Norton Ghost, a Symantec software program, creates the ghost, which is a digital image that duplicates the contents of your hard drive. A signature failure message indicates obstacles to placing the ghost on a computer. 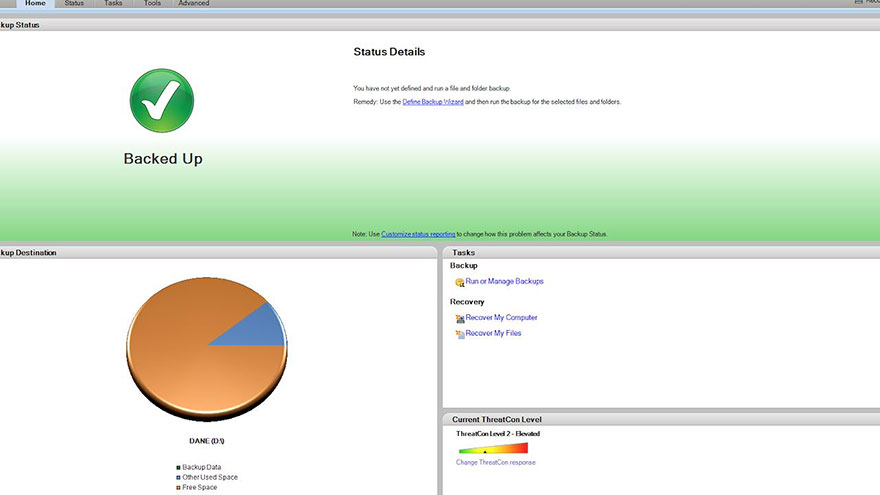 Norton Ghost automatically backs up your files, including taking periodic snapshots of your entire hard drive. If there is a hard drive failure, you can use Ghost to completely restore your data and files or to transfer them to a different computer.

You can store the backup files on a CD, DVD, Blu-ray disc or an external drive or storage device. With Ghost, you can back up all your files or only a selected portion of them.

The disk signature is a digital ID that allows computers and programs to recognize and distinguish between different disks and hard drives. Disk signatures are stored on the physical disk in a system called the Master Boot Record.

Signature errors happen when the Ghost software has problems preserving or recognizing the signature. If the computer is partitioned, for example, the Master Boot Record can end up in several different sections, making it hard to access the signature.

Symantec says on its website that users have reported signature failure errors when they restore ghost files to an IBM laptop or notebook. The message comes when a user boots the computer for the first time after restoring the hard drive contents from the ghost image.

If the Master Boot Record is spread over multiple partitions, some sections of the laptop hard drive may become “bad blocks.” They don’t accept the ghost image, so you can’t restore your files.

To restore an IBM laptop from a ghost image, Symantec recommends that before installing the image, you use the command-line switch “IB” or Ghost ID switch and disable the Security/Pre-Desktop area.

The company says this usually resolves the problem, but you may have to take other steps, such as using the command line switch FDSP to preserve the disk signature or removing the laptop from the docking station. Running a disk scan such as Norton Utility may identify further problems with the hard drive that have caused the error.