What Is Your Target Heart Rate During Exercise?

Target heart rates can be found on cardiovascular equipment and can be taken on the machines or with heart rate monitors. Target heart rates provide individuals with numerous benefits and the “zones” chosen should depend on your goals. 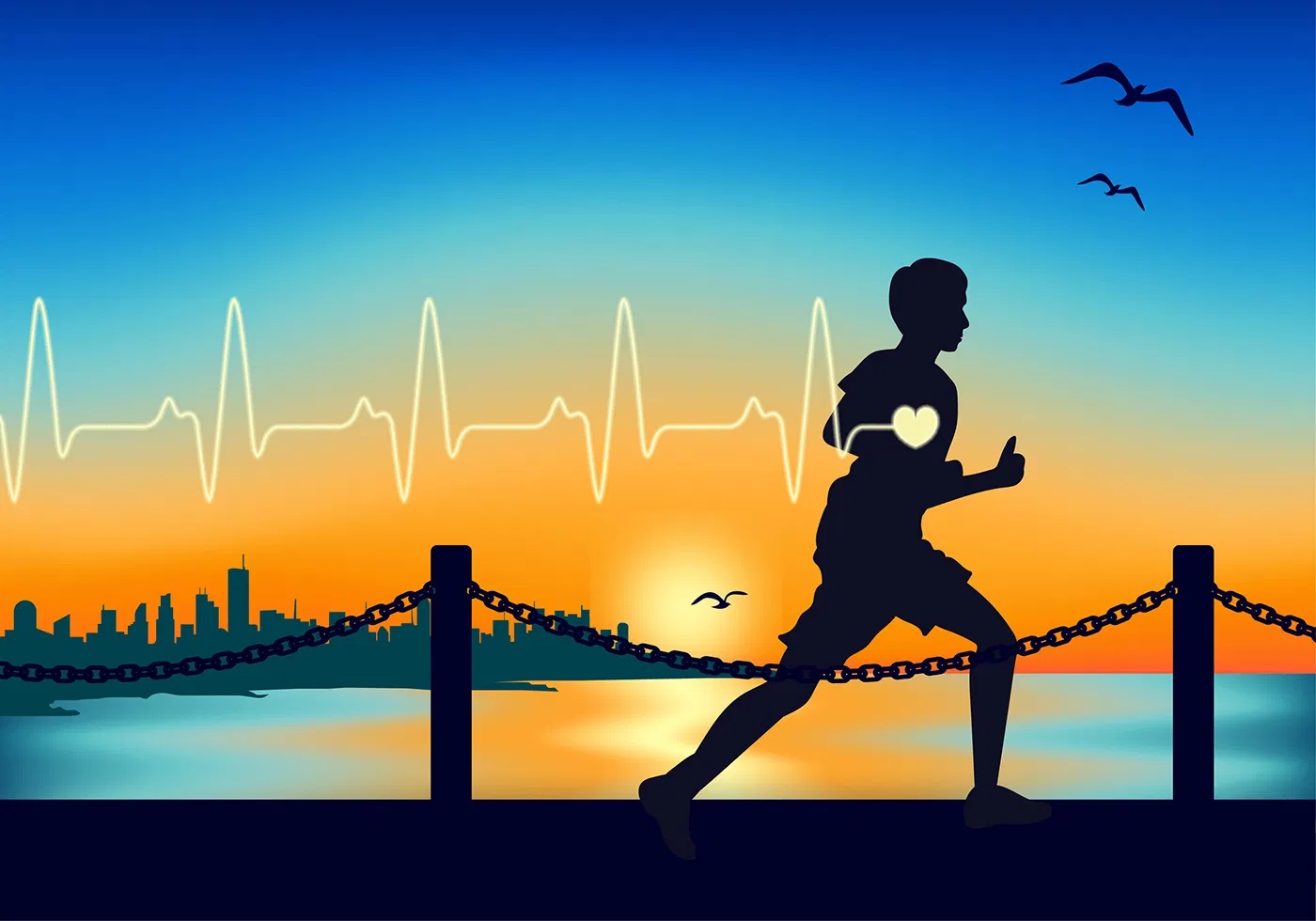 Doctor Bill Haskell and Doctor Sam Fox developed the “220 minus age” formula for predicting maximum heart rates in the late 1960s. The equation took the number 220 and subtracted a person’s age from that number to estimate an individual’s maximum heart rate.

Treadmills, elliptical machines and stationary bikes project target heart rates for individuals of all ages. The “zones” are typically broken down into a fat-burning zone, a cardiovascular zone, and a performance zone.

While the posted heart rate zones may not be accurate for many individuals, target heart rate zones provide a safe workout. The zones are technically accurate, as users will burn a higher percentage of calories from fat in the fat-burning zone and more glucose (sugar) in the other zones.

Heart rate monitors will work on machines or when exercising outdoors. The least accurate of all methods is to take the pulse manually, but with no other options, you do what you can.

While it may not be the most accurate method of finding target heart rates, the “220 minus age” method is the easiest and most readily available.

The fat-burning zone ranges from 50% to 70% of maximum heart rate.

The cardiovascular zone ranges from around 71% to 90% of maximum heart rate. Performance zones begin at 91% and reach up to maximum effort, or 100%.

General recommendations are to exercise 30 minutes per day, 6 to 7 days per week. Beginners (and those returning to exercise) should walk/jog in the fat-burning zone for the first couple of weeks as the body acclimates itself to exercise.

About Adaptive Furniture for the Disabled

How to Use Walking Poles