What Protects Families From Power of Attorney Abuse?

When you give someone power of attorney, you trust him to act in your best interests. Because you are giving him significant legal power, it is important to not give anyone this authority lightly.

Protect your family from power of attorney abuse by taking a few things into consideration. 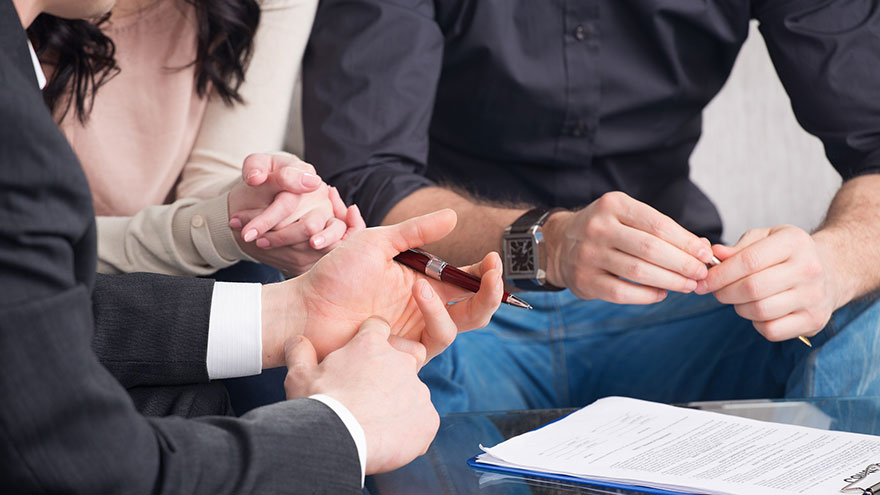 This unrestricted form allows someone to do anything on your behalf: sell real estate, handle finances, or deal with personal property, so think seriously before negotiating a general power of attorney.

It’s best to craft your power of attorney to meet very specific needs rather than give someone general power of attorney. You may also give two people co-powers of attorney. Even if one person tries to abuse his power, the second person may invoke her power to protect the assets.

You may limit it so that it only comes into effect when you are incapacitated, as declared so by a doctor. You may also put an actual time limit on the power of attorney so that it expires after a certain period.

Why Would I Give Someone This Power?

Perhaps you are having surgery or feel the early onset of Alzheimer’s. You must appoint someone while you are still considered mentally competent for it to be considered valid.

Someone must be responsible for your affairs during the time you are incapacitated, whether it’s for hours, months, or the rest of your life.

How Do You Remove Someone With Power of Attorney?

If mentally competent, you must remove it in writing and have it notarized. Otherwise, your family must take the person appointed power of attorney to court.

The Best Dog Breeds to Run With

How to Confront a Disrespectful Boss

How to Record My Last Will & Testament

How to Pay a Probate Lawyer