Spices are the dried fruit, seed, bark or root of a plant — as distinguished from herbs, which consist of the leafy parts of plants. Although some spices such as cinnamon, cloves, nutmeg, ginger and black pepper are quite common in Western cooking, these spices originate in the tropical climates of Asia and are also usually found in the Eastern kitchen. However, certain other spices are more commonly utilized in the cooking of the East than they are in Western cuisine. 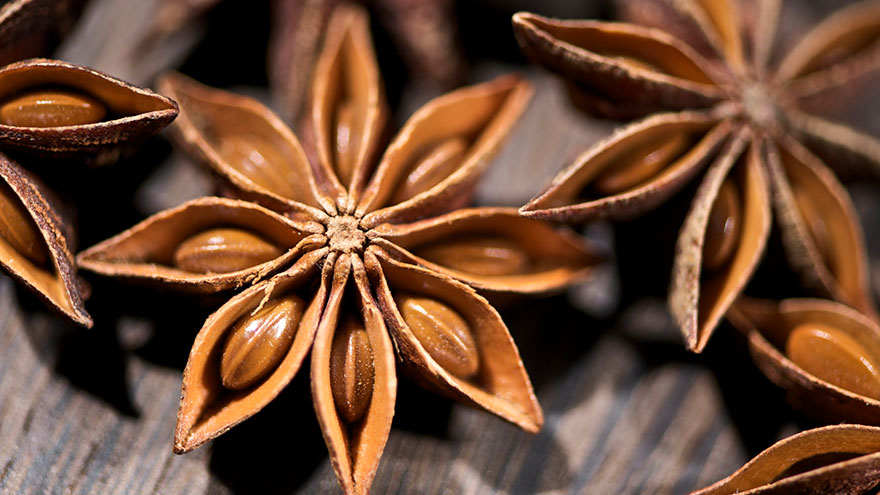 Star anise has an intense licorice flavor and fragrance. It is also a very pretty spice; its seed pod forms a five-pointed star. Star anise is a key component of Chinese five-spice powder and lends its depth of flavor to pho broth and red-braised pork. 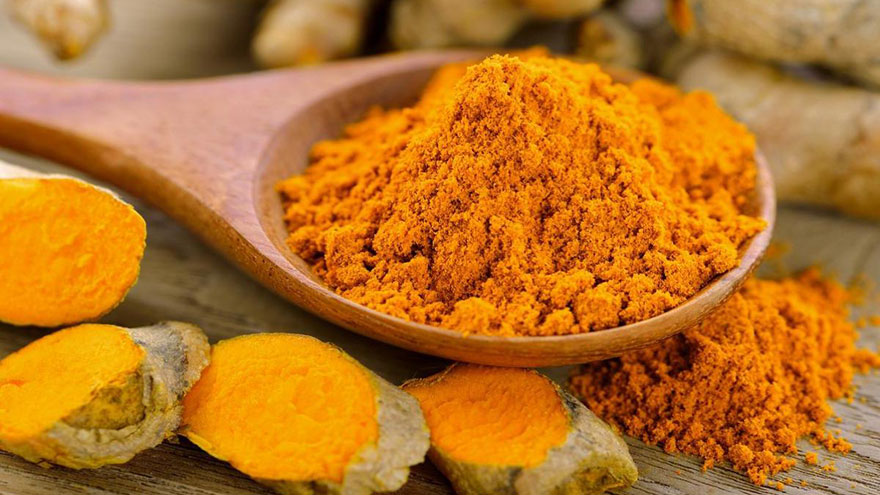 Turmeric is utilized in Indian and Southeast Asian cookery less for its flavor, which is mildly bitter, than for its signature bright yellow color. It’s turmeric that gives tandoori dishes, satay and pad thai their distinctive orange-yellow shade. It’s also a fundamental element in curry powder blends.

Eating Sichuan peppercorn induces a unique numbing and tingling sensation around the tongue and lips that can feel “spicy” to some. It is the principal flavoring in Sichuan ma la dishes and sometimes makes an appearance in five-spice powder blends.

Tip
Sichuan peppercorn is actually unrelated to black pepper; technically, it’s a dried berry from a member of the citrus family. It can carry a disease known as citrus canker and as a result was banned in the United States for decades. The ban was lifted in 2004 providing that the peppercorns were heated to kill potential citrus pathogens before being imported. 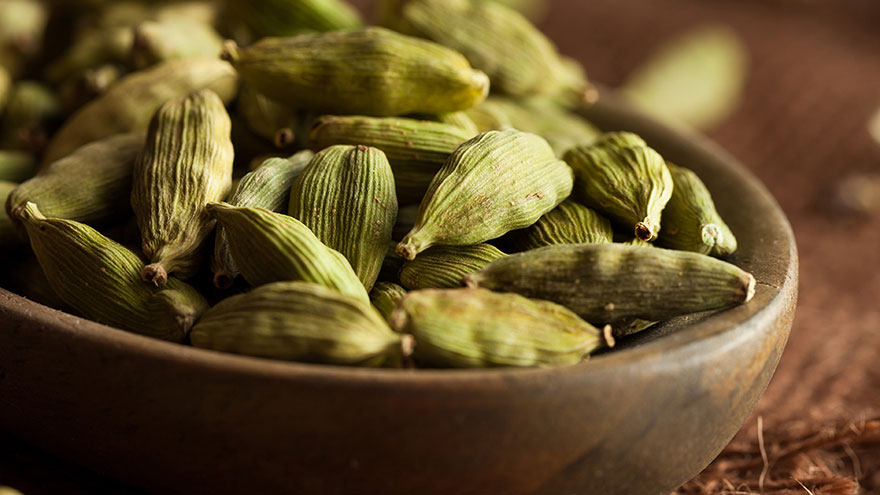 In the West, ground cardamom is mostly known as a baking spice. In Asian cookery, it’s used as a component in curries, imparting a sweet, slightly woody aroma to foods. Cardamom is best bought in pods, which are cracked open to access the seeds, which are then either used whole or ground. Pre-ground cardamom loses its flavor quickly. Green cardamom is the most common form used in cooking; b**lack cardamom**, which is dried over a wood fire, has a deeper, smokier flavor.

Beyond the dishes they’re traditionally known for, Asian spices have a wide range of uses in Western-style cookery. Try some of these serving suggestions:

Why Is it Important to Eat Healthy While Pregnant?