Does a Baby Stay in One Position in the Womb?

Not only are fetuses busy kicking and jerking in the womb but they change their position entirely, especially before 36 weeks of pregnancy, when the uterus is still roomy. Position doesn’t become important until labor, when the baby’s presentation can affect the course of delivery. 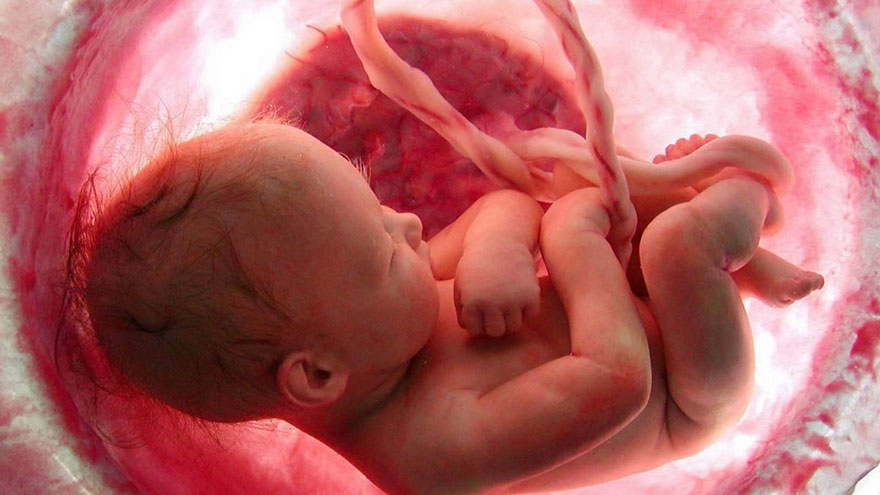 In 4 percent of births, the baby does not turn head-down but remains breech. Breech positions can be frank, with the buttocks first; complete, with knees bent and feet at buttocks; or footling, with one or both feet stretched straight out.

If your doctor discovers your baby is breech before labor, he may attempt an external cephalic version, a method of trying to turn the fetus head-down by pressing on various areas of your abdomen.

Most babies that present in breech position are delivered via cesarean section due to the dangers of a vaginal delivery.

How to Overcome Doubt

How to Detach With Love

When to Give a Baby Shower

How to Plan PTA Events