Here are a few fun food facts to give you a chuckle or make you go taste.

The History of Ice Cream

Ice cream is a cross between Chinese and Italian food. When explorer Marco Polo visited China in the late 13th century, he brought back a recipe for something called “milk ice.”

His fellow Italians substituted the milk in the recipe for cream – and ice cream was born.

The History of Potato Chips

Potato chips were invented in 1853 by George Crum, a chef at a Saratoga Springs, NY restaurant.

A customer complained the chef’s French fries were too thick, so a smart-alecky Crum sliced a potato paper thin, fried them, and served them to the complainer. Soon the chips were famous. 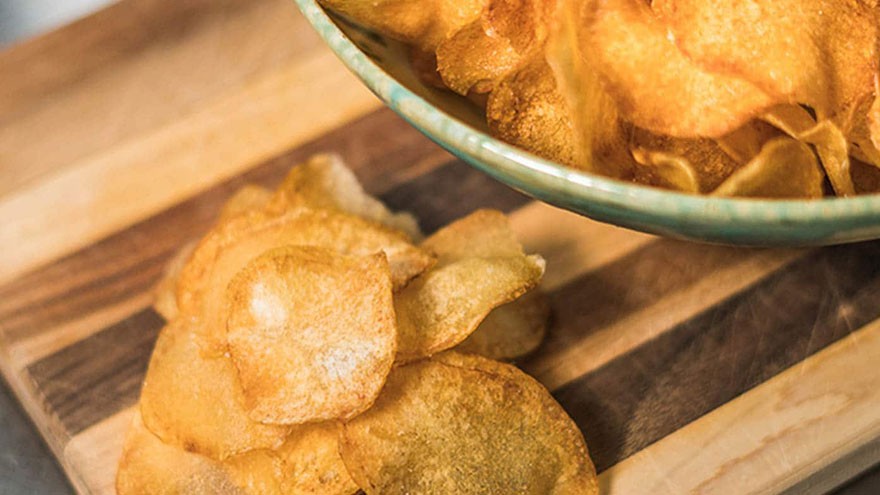 The History of Breakfast 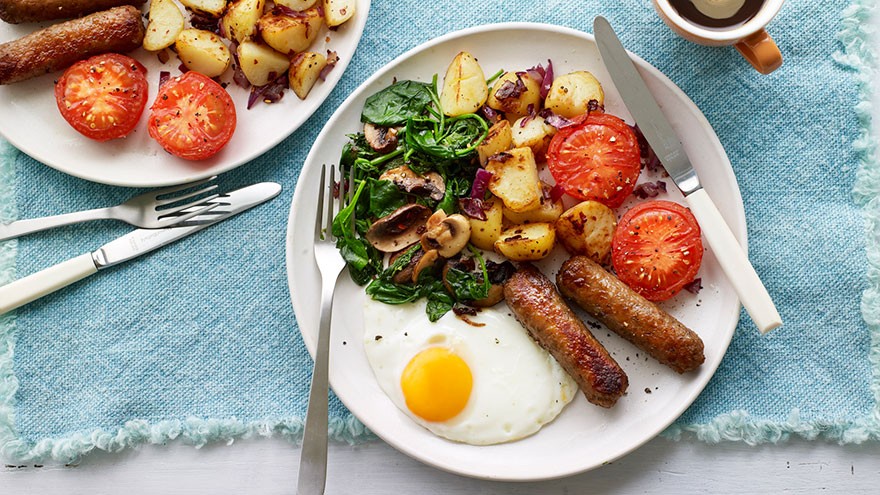 It takes 12 bees to produce a single tablespoon of honey.

Good thing honey is the only food that never spoils. 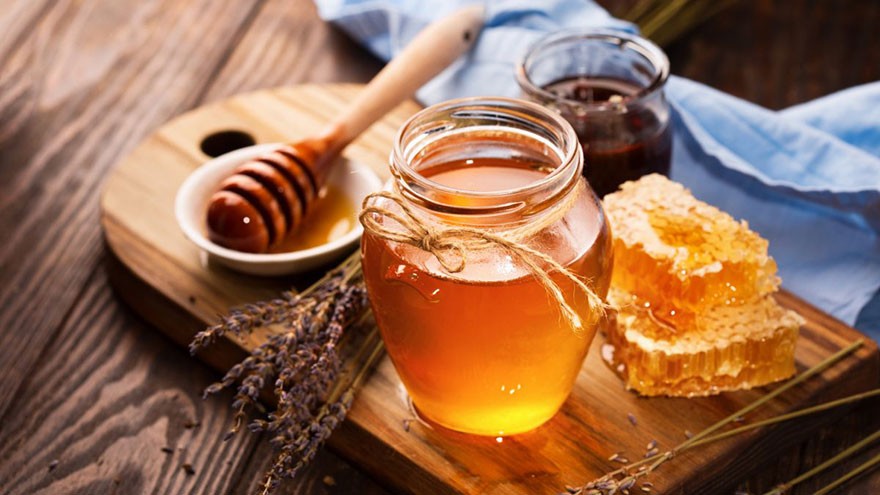 Bubble gum flavor is a mixture of vanilla, wintergreen, and cinnamon. 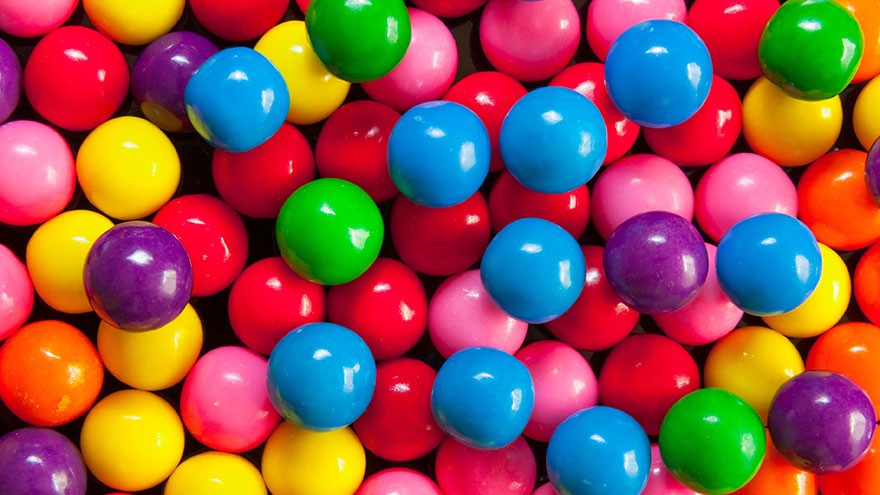 Pumpkins and tomatoes are fruits, not vegetables. 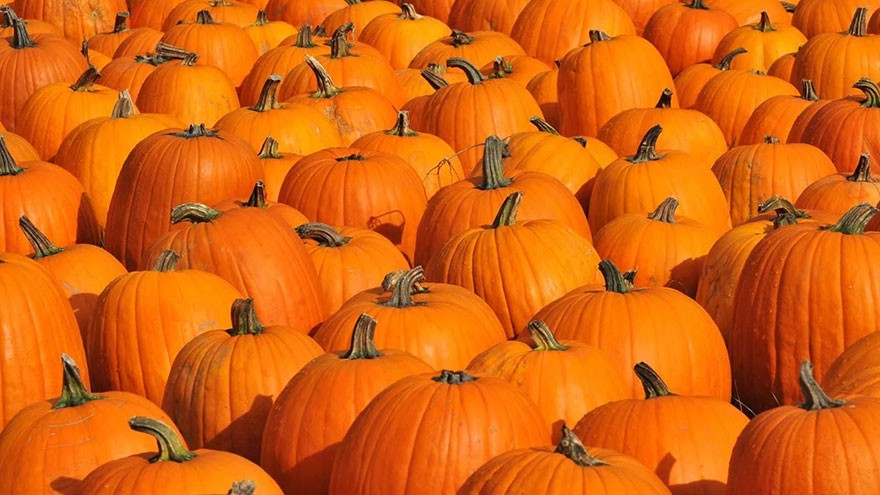 The Most Popular Beverage in the World

The most popular beverage in the world is beer. Followed by tea. 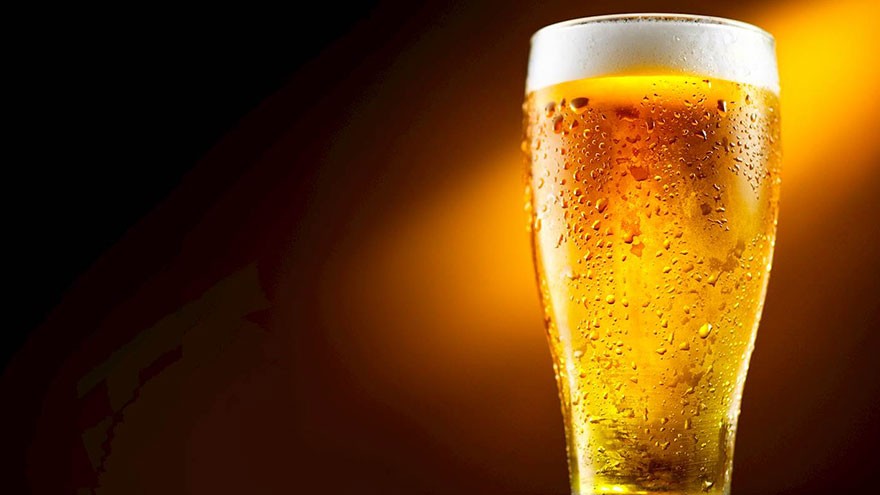 German chocolate cake is not a German invention, but an American one. The cake was created in 1852 by Sam German. He used chocolate from the famous Baker’s Chocolate company and the cake was named after him. 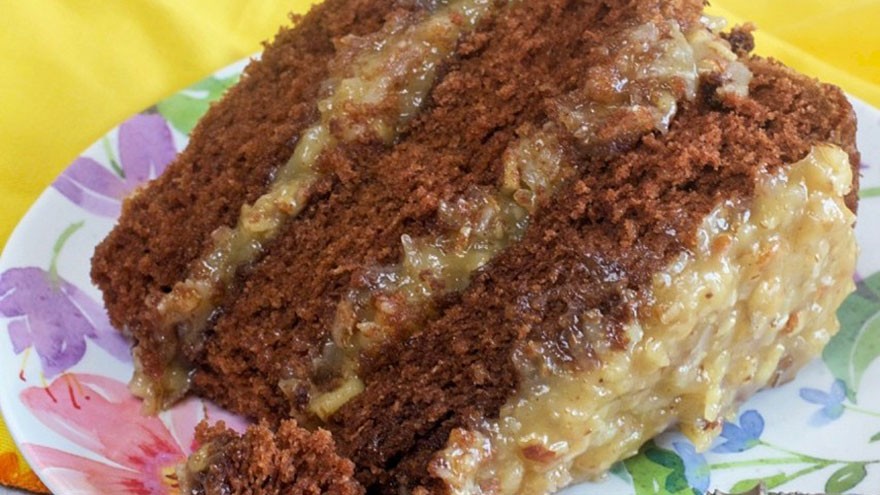 The History of Hot Chocolate

Hot chocolate probably dates back to the 5th century, when the ancient Mayans made a drink from cocoa beans, chili peppers, spices, cornmeal, and water. 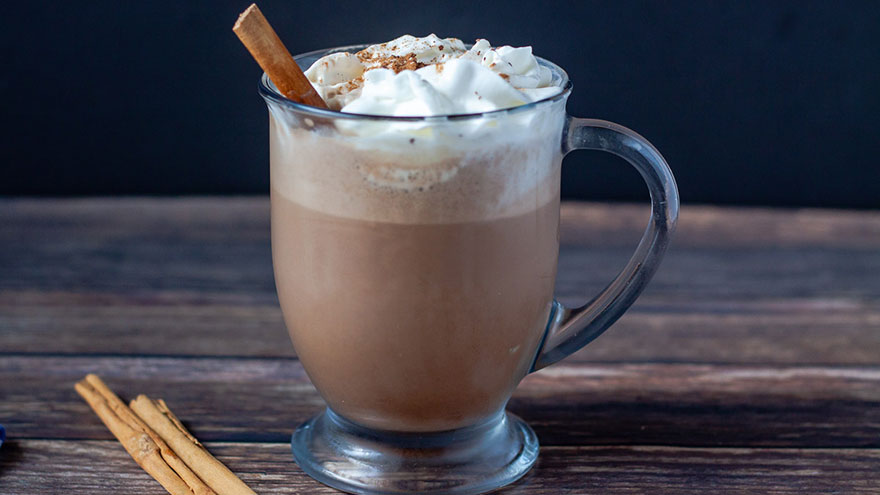 The History of First Mention of Fondant

The first mention of fondant in the “Oxford English Dictionary” was in 1877. 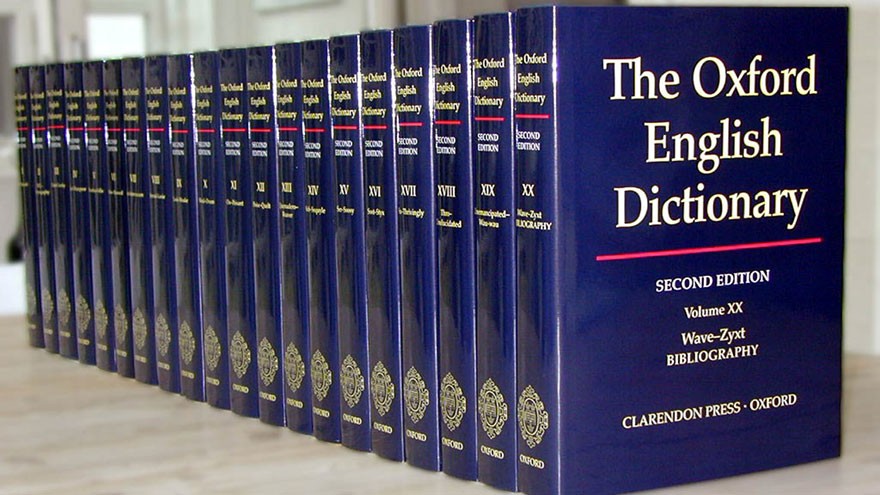 Independence Day, an estimated 150 million hot dogs will be eaten in the U.S. And there’s a 25 percent chance those dogs originated in Iowa, since they raise 17.6 million hogs and pigs. 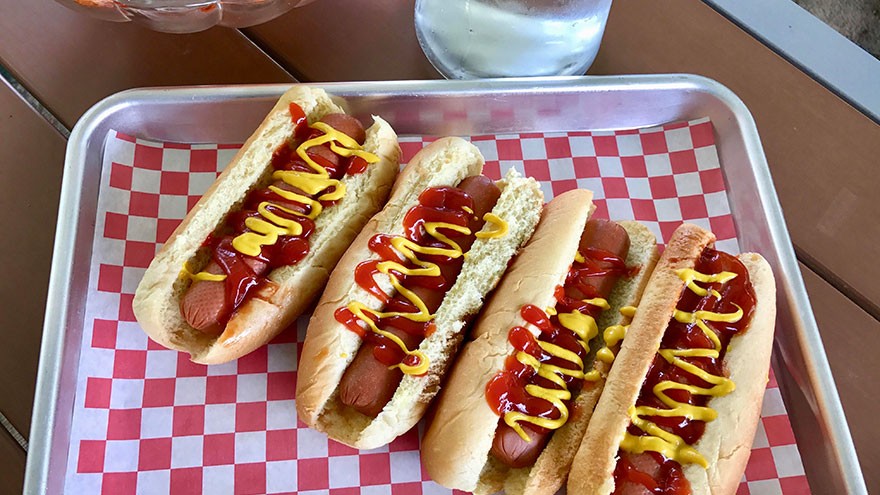 The first cookbook written for housewives, rather than trained chefs is thought to be was “Modern Cookery for Private Families” by Eliza Acton, published in 1845. 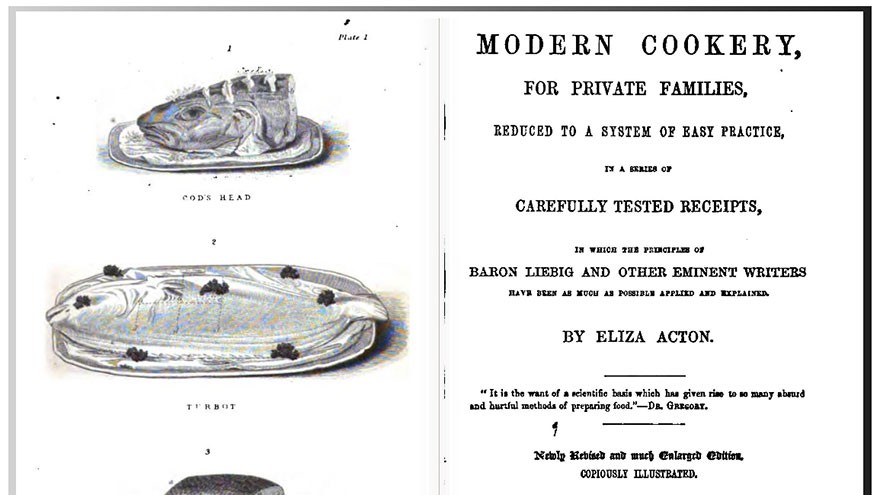 Types Of Vanilla And How To Use Vanilla Beans