Lavender is the herb of love. Captivating for its seductive fragrance, its first attraction, it also serves adoration through its persuasive flavor.

Having survived and thrived for centuries on earth, lavender has had kings and queens use its sweet perfume for love and murder.

Cleopatra bathed in lavender and covered her body with the oils and scent of lavender with the purpose of seducing Julius Caesar and used its sophisticated magic again on Marc Antony.

As a weapon, lavender has been used to lure and used to destroy. In the Old Testament’s Book of Judith, Holofernes was ordered to Bethulia by Nebuchadnezzar in order to overtake the city. 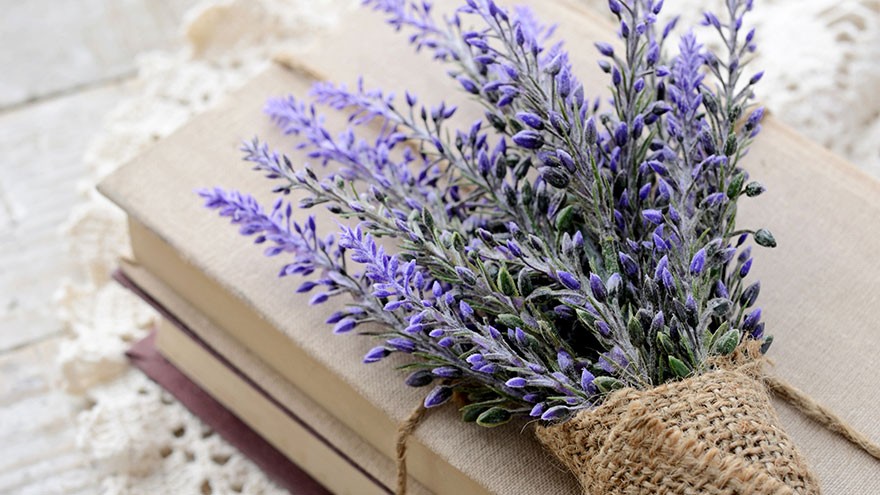 Beautiful, brave Judith crept into the camp of Holofernes and seduced him with scents of lavender. She prepared a strong drink of alcohol and lavender and schemed to make Holofernes drunk.

While in his drunken trance, Judith killed him, beheaded him, and carried his head back to her people. She saved the city and the Hebrews defeated Nebuchadnezzar’s army.

The young girls of the Alpine regions of France would stuff their pillows with lavender in the hope to find true love. It’s said to place lavender under the bed while making love provokes a whirlwind of passion. 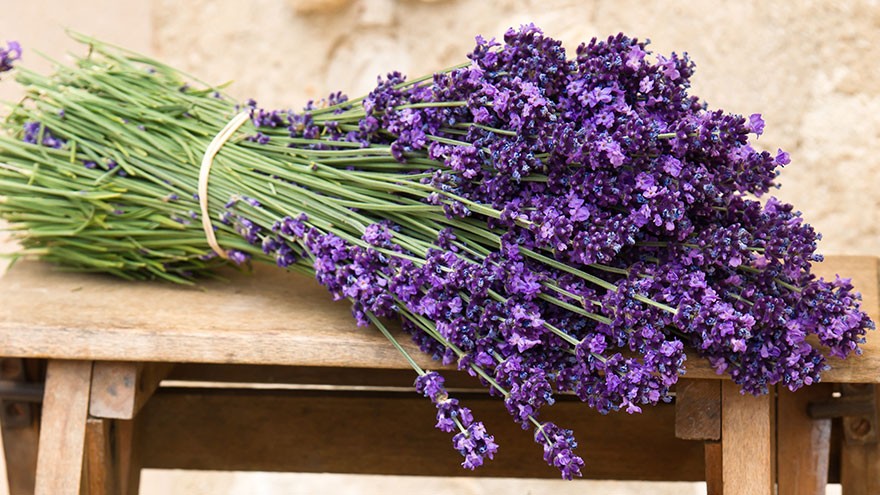 Sipping lavender tea before bed is known to calm the nerves and invite exotic, sexual dreams of love during sleep. Rubbing lavender oil on your temples before sleep is known to have the same effect.

If a man places lavender in his right shoe, an old myth from centuries ago, says this will ensure fidelity. Worried about their wives playing around behind their backs while at sea, fishermen were instructed by a wise seer to make certain their wives baked small cakes with caraway seed and lavender.

The consuming of these caraway and lavender cakes by the wives would ensure they would remain faithful to their husbands while out to sea. 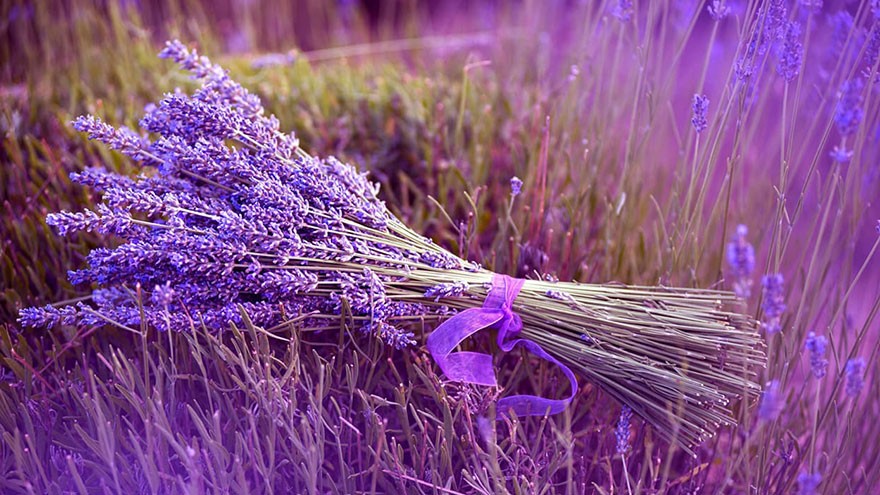 Wines and potent drinks were laced with the purple flowers of the lavender. The aroma was sensual while the flavor mixed with drink was spellbinding.

Lavender is beneficial in many, many ways, not just as a love potion; however, concentrating on the powerful aspect of seduction lavender has held over people for centuries on end provoked me to fashion a recipe for this persuasive herb.

What Could be Better Than Cookie in Pizza Form?