Taking boudoir-style photos for someone is the sign of a real commitment in the relationship. Many people are self-conscious about their bodies and rarely want to be seen less than fully clothed, much less preserved so for posterity.

But, when there is genuine affection between a couple, intimate photos can make a creative and personal gift. There are a number of different ways the models can be shot and posed to create tasteful-looking photos.

Shots taken in black-and-white place the emphasis on all of the elements that affect the photos (lighting, shadows and backgrounds, for example) and not just the subject. Poses that show the model’s entire body, such as reclining on a couch or laying on a bed are a couple of good full body shot photos that would look good in black-and-white. 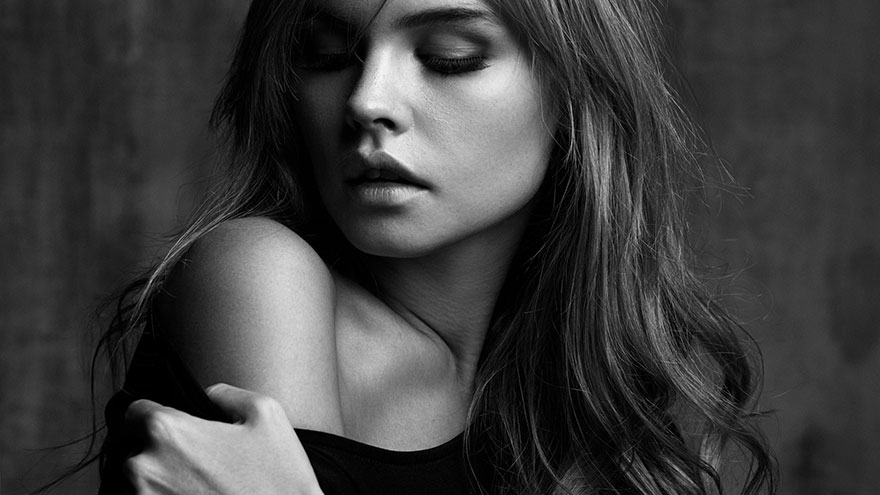 Boudoir photos can be very sexy but limiting at the same time. After all, how many shots on a bed or sitting at a dressing table can you take? Using other rooms in the house can lead to sexy, yet tasteful, photos as well.

Even kitchen shots can be made sexy by having the model shown working bread dough on a floured counter wearing only a kitchen apron.

There are subtle differences between posing nude and posing naked. Posing naked is the type of photography used in adult magazines where little if anything is left to the imagination. Posing nude, however, is different, because the shots are more tasteful and reveal little, if anything, in regard to nudity.

Think about poses where the hands and arms are used to hide the “private” parts. Closeup photos can be taken as well, showing skin without exposing anything. Even some actual nudity (an exposed breast or buttocks) can be tastefully shot in the right circumstances, such as at a distance or at certain angles.

Posing as a couple can be done tastefully as well. A romantic embrace, a sexy glance and a romantic kiss are all examples of tasteful posing ideas that can all be caught on film. Again, bedroom photos are fine, but these shots also lend themselves to taking place in other rooms of the house as well.

Additionally, couples photos lend themselves to role-playing possibilities. Ideas to consider include sexily dressed housewife (or stay-at-home dad) bringing a drink to their spouse while dressed scantily or exotic belly dancer performing for their spouse. 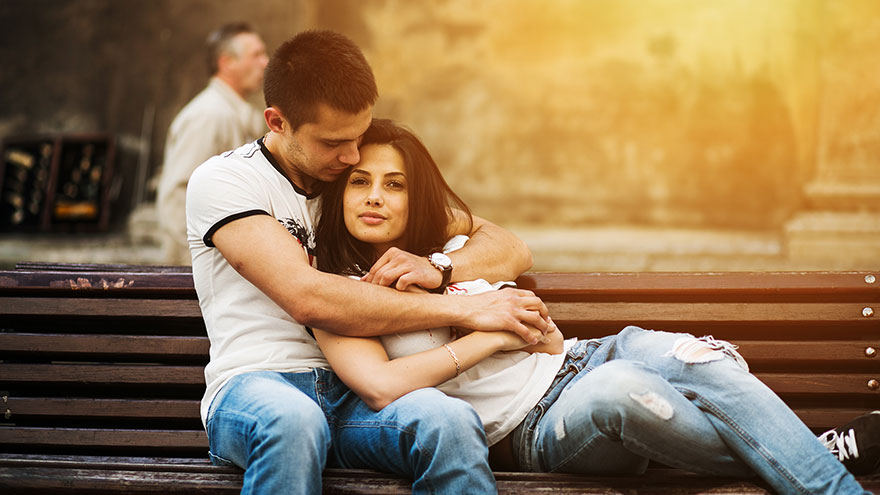