This is the longest river in the world. The length of the Nile River is 4183 miles long and it is located mostly in Egypt.The Nile also touches Ethiopia,Zaire,Uganda,Rwanda, Burundi,Tanzania,Kenya and Sudan.

The name Nile is rooted from the Greek word Neilos meaning valley. It has been a strength for farming, drinking, navigation and commerce for thousands of years. 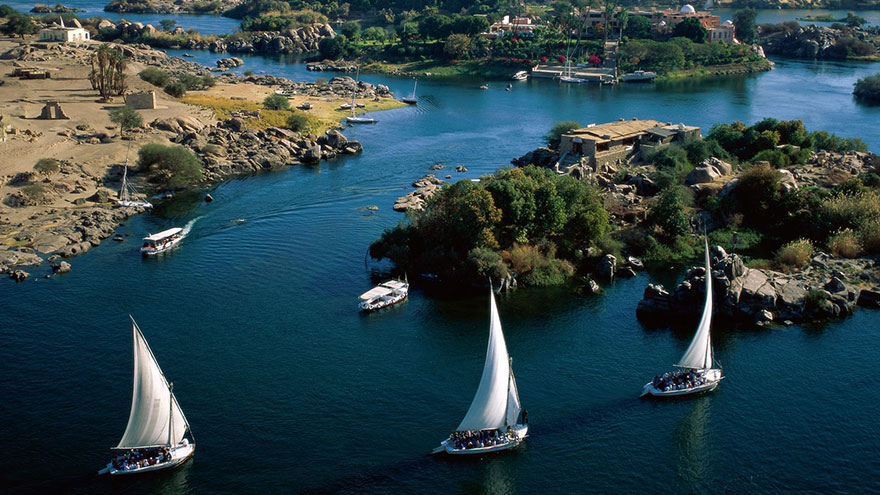 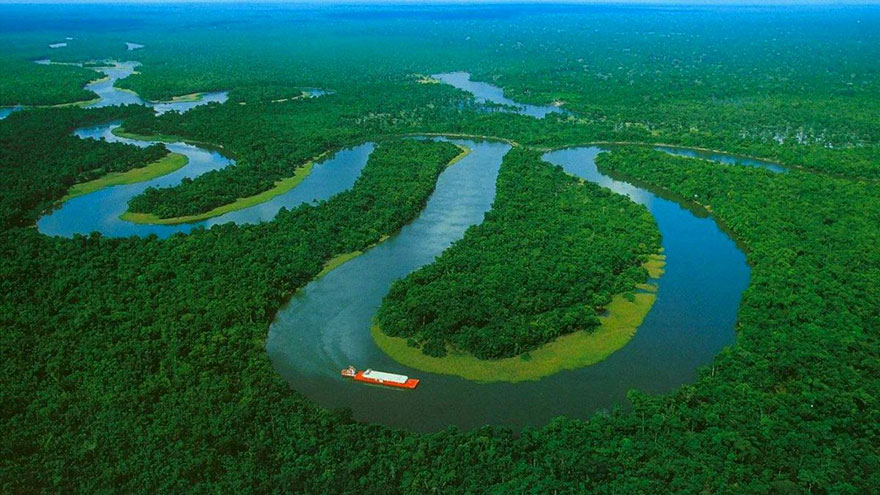 This is the longest River in Asia.The meaning of the river is “The Longest River”. The mouth empties into the East China Sea with eleven tributaries adding to the flow in this Chinese River.

This was the home to the now extinct Yangtze River dolphin yet still remains habitat for other endangered species. The importance of the Yangtze River is stated in history statements for use with transportation, commerce, water irrigation, water source, sanitation and even marking boundaries for war.

Huang He is also known as the Yellow River, formerly known as the Huang Ho. This is the second longest River in China, yet the sixth longest in the world. As estimate of the size is 3,395 miles long.

Dams now hold the water for suitable use and safety. Prior to these in place some of the deadliest natural disasters were recorded because of the Huang He River flooding. 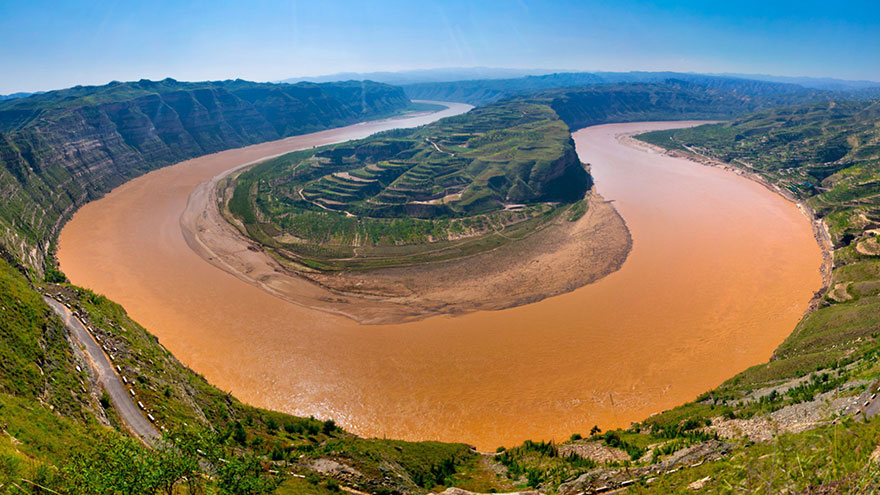 During the winter, November to March, the Ob Intysh can freeze over making the navigation of boats for moving freight almost impossible.

5 Reasons You Should Take a Road Trip