What Are the Dangers of Online Romances?

Online romance has become increasingly more common since the introduction of the Internet and the personal computer into the typical household. Although many good relationships have resulted from meeting online, it does not always yield a “happily ever after.”

There have been many situations where people who met through the Internet have become victims of others misrepresenting who they were, who lied about their marital status and who were even victims of crimes. 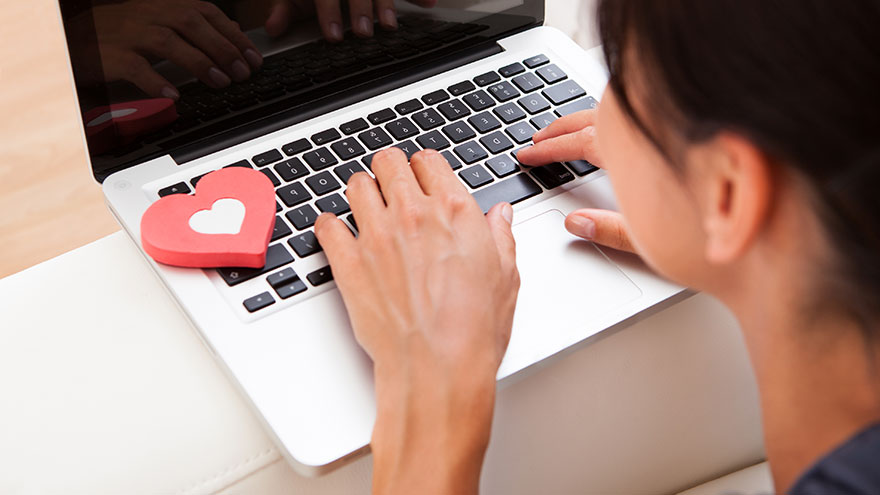 Lies That They Are Really Available

When you meet somebody online who you develop a romantic rapport with, you should be very cautious as to their relationship status with a person in real time. They may tell you that they are single or unattached, however, commonly people will lie.

A person who is unhappily married may try to strike up a romance with somebody online to get the excitement that they are lacking at home. As reported by the Post Gazette publication from Pittsburgh, Pennsylvania, according to Carol Mills McCarthy, a divorce attorney in the downtown Pittsburgh area, some of her clients were seeking a divorce after having started an online romance.

When engaging in an online romance, the person who you are communicating with could have ill intentions. He could have the intentions of committing a crime of some sort, which could be anything from getting robbed, to sexual assault or even murder.

Because of this, if you are planning to meet someone face to face, always meet in a public place with a lot of people around, and never give the person you are meeting your address or phone number until you are absolutely certain that she is on the up-and-up. Conduct a background check by a private investigator before you agree to spend time alone with her.

People who get involved with an online romance are in danger of getting involved with someone who is not truthful about his appearance. A person may say he is taller then he is, weighs less then he does, has more hair then is true or other things as well.

He may even send a photograph that is many years old and inaccurate of the way he actually looks now or even send a picture of someone other than himself. If you meet someone via online, this is just one of the risks that you take.

Lying About Income and Occupation

People who meet online can lie about the type of occupation they are in and about how much money they earn. They may do this to attract someone while on the Internet, yet at some time after the two people have met in person, the truth eventually comes out.

As reported by IOL Lifestyle, according to the findings of Jeffrey Hall, an assistant professor at University of Kansas in communication studies, one of the things people involved in online romances often lie about is their education and income levels.

How to Identify a Staffordshire Bull Terrier

How to End a Relationship With a Capricorn

The Reasons for a Virtual Relationship

The Best Free Dating Site for Canadians Over 45

How to Talk to Girls on the Internet